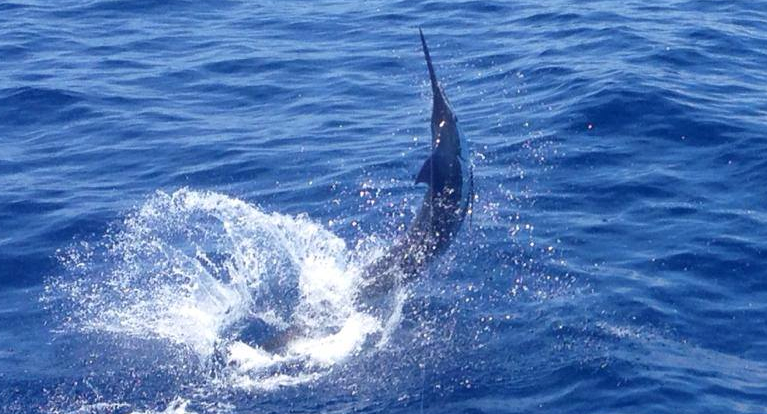 Jaco, Costa Rica – While most of the Blue Marlin world has been focusing on the Cape Verde Islands, boats fishing out of Los Suenos are quietly racking up big numbers. Most boats are seeing 5+ Blue Marlin a day with some as many as 10 in a Day. Super Fly released 10 over 2-Days, Epic released 5 and both Spanish Fly and Uno Mas released 3 Blue Marlin. The overnight trips continue to produce World Class numbers with De Mako most recently returning from a 2-Day trip going 16-32 on Blue Marlin and 3-4 on Sailfish. While the overnight trips seem to show no end, those wanting to get in on the day trips should consider a visit soon as this bite will not last forever.