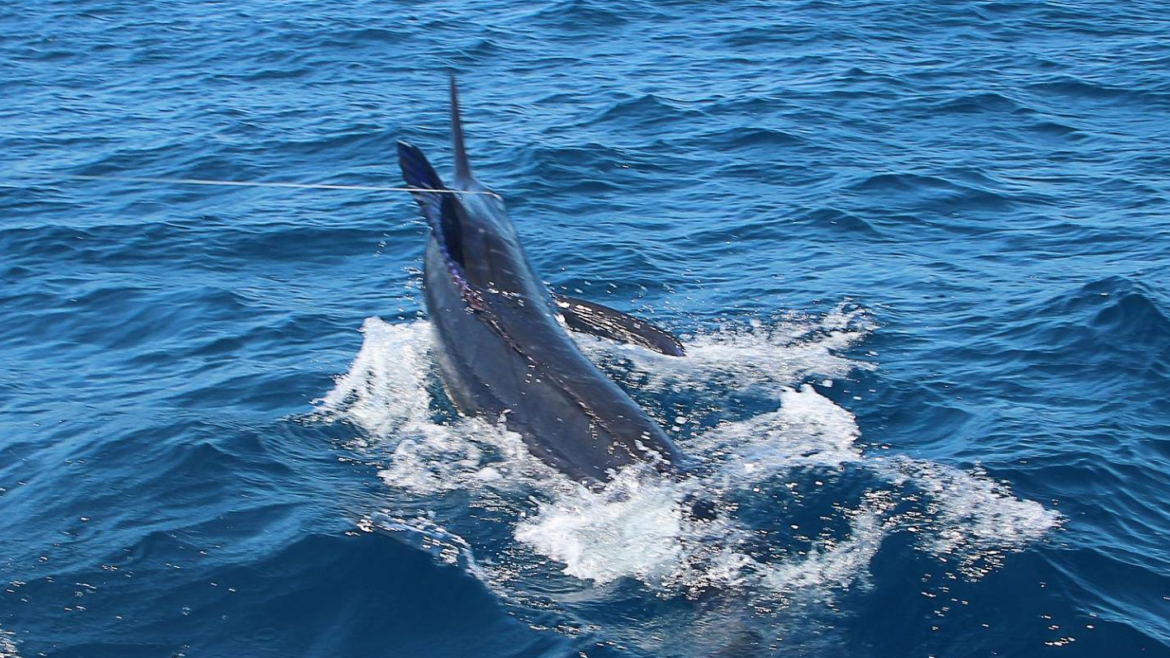 Cape Verde Islands – What started off as a bit of a slow Blue Marlin bite, has quickly become what we expect out of this phenomenal fishery. Most boats are reporting 3-5 shots a day, with Amelia having up to 10 shots on Blue Marlin. If you know the Cape Verdes, you know that what makes this fishery particularly special are numbers combined with the size of these Blue Marlin and the boys are finding those too. Largest we have heard of are two Blue Marlin over 800 lbs for Smoker and Cal Rei.  Andromeda released a 600, Big Oh released two close to the 500 lbs mark and Cal Rei has two more Blue Marlin over 500 lbs.

Fishing should continue well into June, so if you have the Blue Marlin itch the Cape Verdes will satisfy.