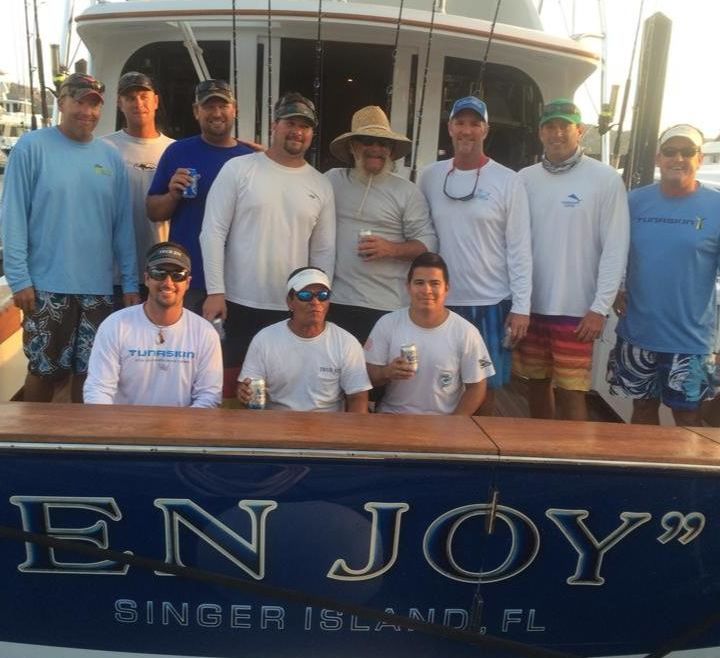 Los Suenos, Costa Rica –  It took an impressive 187 Sailfish to do it, but En Joy won the Signature Series Triple Crown. It was without question the most impressive release Tournament in the World for 2014 and it showed. Over the 9-Days of fishing, En Joy had to average almost 21 Sailfish released each day to win. There was a total of 5,078 Billfish released in the entire Series which is almost 1,700 Billfish per leg. With an average participation of 40 Boats, that puts the average release per boat at 126 fish. With those kind of numbers, this make the Los Suenos Triple Crown not only the most prolific Tournament in 2014, but one of the finest the sportfishing world has ever known.

Sea Fix and Xta Sea finished with 17,900 points which but them both tied for 2nd Place in Triple Crown.