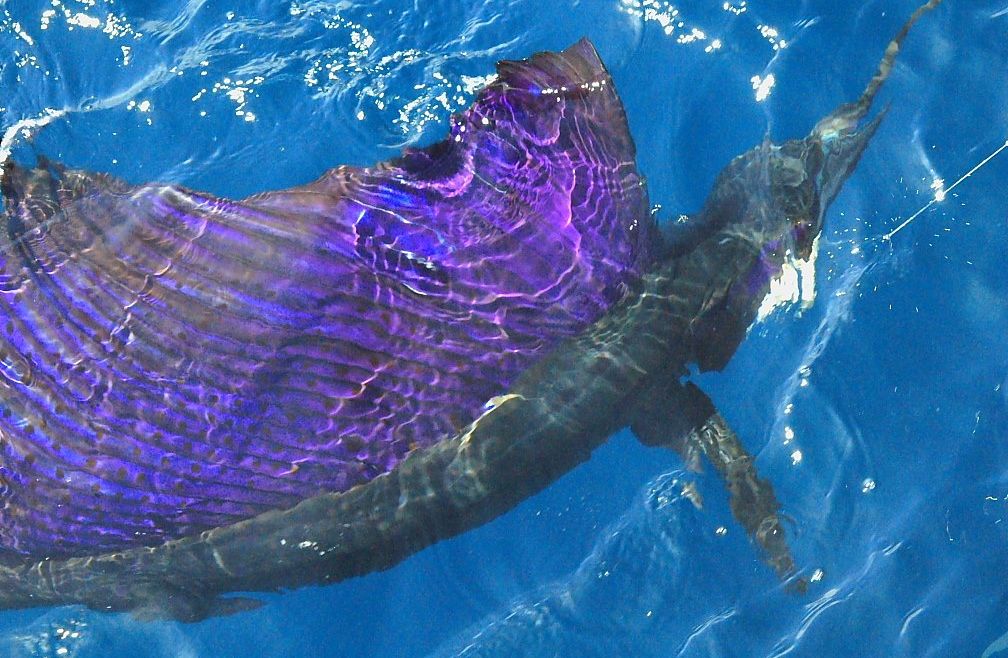 Guatemala – While the Billfishing world continues to marvel in the epic bite down in Los Suenos, Costa Rica the boats in Guatemala are doing what they do best, racking up big Sailfish numbers. It has been a good season thus far, but the main body of fish has continued to move making these captains work for their numbers. Over the last few days though, the boys are on them! Capt. Brad Philipps on the Decisive released 33 Sailfish,  Captain Hook released 35 and A-Fin-Ity with 35. Most boats are getting 30+ Bites a day, with most boats reporting 20+ releases. Throw in a couple Striped Marlin and a Blue Marlin to keep it interesting and then you are fishing Guatemala Style.