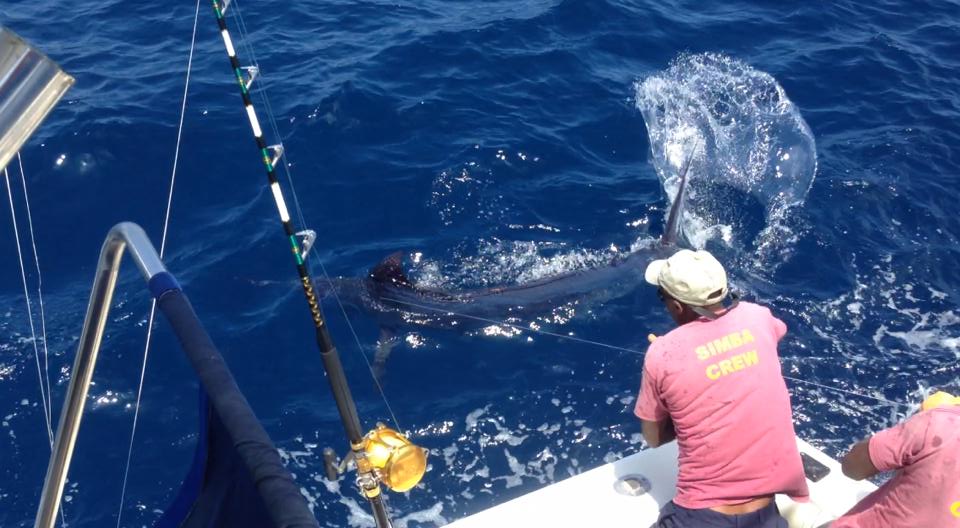 Kilifi, Kenya – The Kilifi Classic proved to have a good Blue Marlin bite. Almost all boats got into the action, with Clueless releasing 3 Blue Marlin and  Alleycat and White Mischief  both releasing 2. Simba, Jasiri, Kipapa and Joint Venture all released Blue Marlin as well. In addition to Blue Marlin, Striped Marlin and Sailfish were also released, providing a good opportunity for a Grand Slam.

Thanks to Gone Fishing Kenya for all the stats.