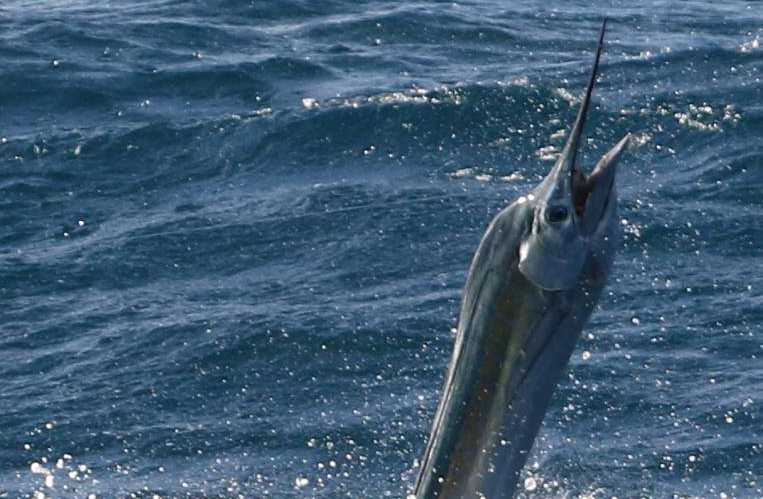 South Florida – While Sailfish can be caught year round in South Florida, it usually takes a couple nice cold fronts to really get them snapping along the reefs. While we will not declare the season officially open, when we start seeing double digit Sailfish days, everyone would agree the bite is on. Out of Miami we received three such reports with L&H releasing 14 Sailfish, Double D releasing 12 and Reel Life releasing 15. Bouncer’s Dusky did not get to double digits, but did release a respectable 6 Sailfish. Up the coast in Palm Beach, Absolut Joy went 5-6 on Sailfish and Emanon went 3-3.

This is just the beginning on the season, so we should start seeing the fishing only improve. Should be a good one!