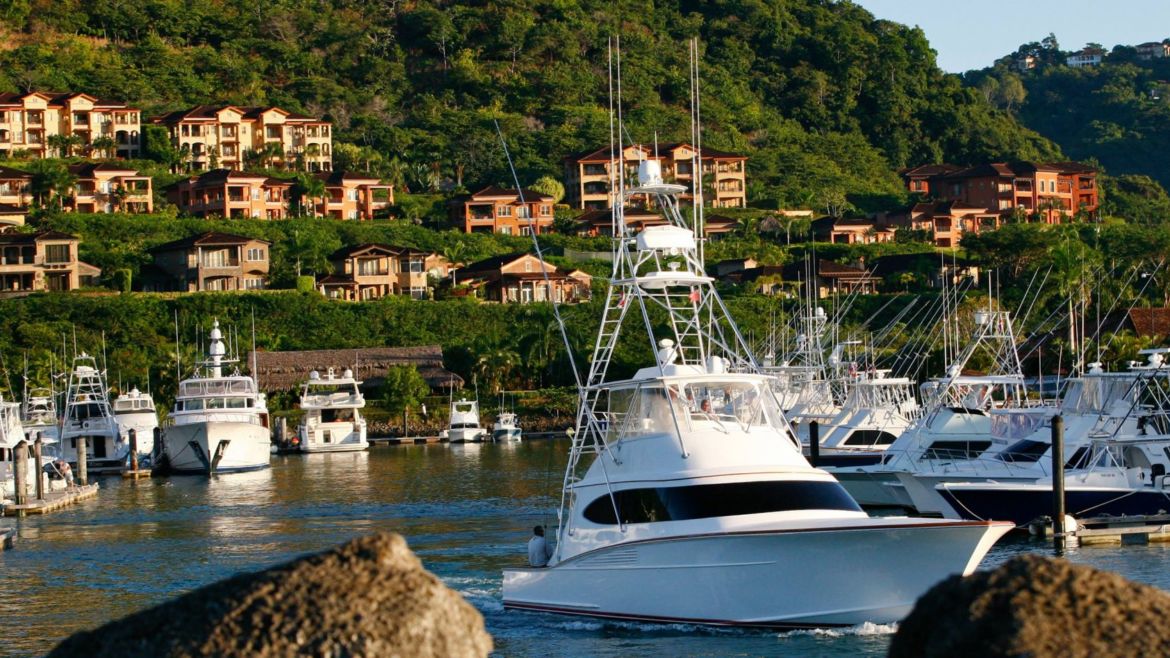 Tournament for the Ages

Jaco, Costa Rica – The first leg of the Los Suenos Signature Series Triple Crown was indeed one for the ages. An astounding 2,170 Billfish were released of which 2,159 were Sailfish. A total of 42 Boats participated in the 3-Day Tournament bring the boat average to 51 Billfish or 17 Billfish a day! The action was constant.  The radio sounded more like an air traffic controller at JFK with fish after fish being called in. Singles, Double, Triples and even Quadruples were all being released. The fleet fished a total of 24-Hours which means 90 Sailfish caught an hour or 1.5 Sailfish per minute! We don’t keep records, but we are pretty sure this is the most Sailfish caught in a Tournament anywhere in the World. If we are wrong, please let us know!

Leading the pack at the end of the 3-Days was Capt. John Lagrone and Team Xta Sea who managed to release 78 Sailfish. Capt. Daniel Espinoza and Team Spanish Fly finished 2nd with 68 Sailfish and coming in 3rd was Capt. Billy Chase Angel and Team Sea Angel with 63 Sailfish and a Striped Marlin.

The Second Leg of the Tournament is being held from February 26th to March 1st, 2014. For more information you can go to Los Suenos Signature Triple Crown.