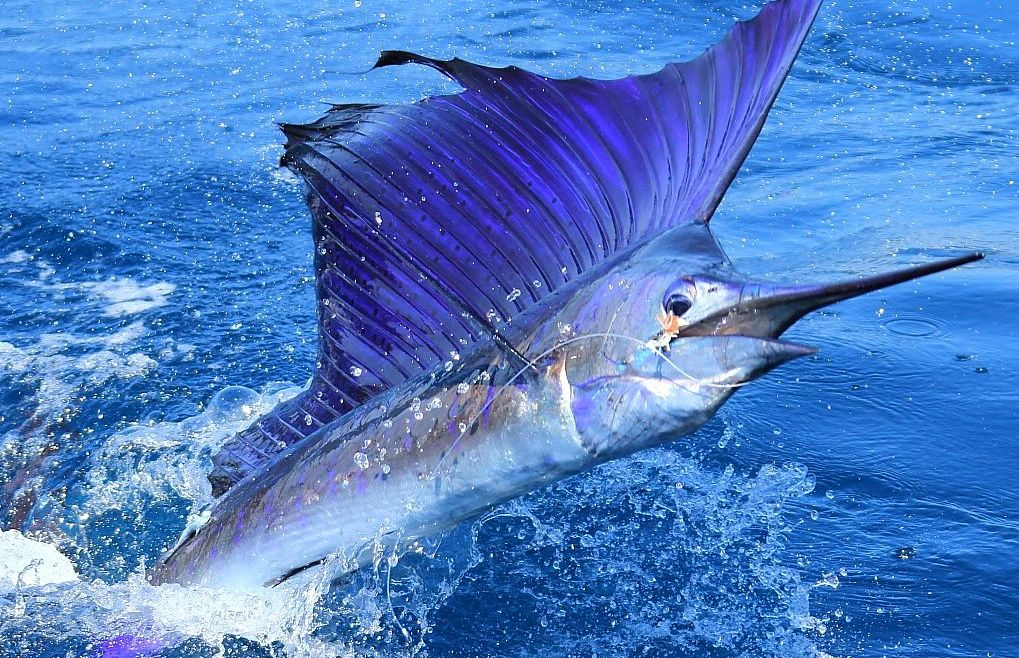 The Billfish Report is counting down its Top 10 Billfisheries of the Year, and our #5 Billfishery goes to Guatemala. Criteria for our Top 10 include fish numbers, variety of billfish species, average size of fish, length of season and number of boats fishing. With over 11,000 Billfish Reports submitted to us in 2014 from around the World, to even be considered for our Top 10 makes a fishery one of the best!

What else can you say about Guatemala other than consistent. In fact, Guatemala has never left our Top 10, with the “worst” year at #8. Other fisheries tend to have wider swings year on year, but not Guatemala. That is not to say one year is not better than another, but boy they have a lot of Sailfish swimming offshore. How many do you really need to see in a day, 30? 40? How about 80? Tough to keep track with that many bites, but we know that Decisive and Sirena stopped counting somewhere over 80 Sailfish raised on one day. Sirena finished with 48 Sailfish releases, the best report we had in 2014. While that may be the highest we got a report of, raising 50+ Sailfish does not even land you in an exclusive club with A-Fin-Ity, Allure, Allure II, Finest Kind and Captain Hook getting into the action.

It is not all about the Sailfish though, as Guatemala has a reliable Blue Marlin bite. While the summer was once thought to be the height of the season, late Fall and early Winter brought a nice wave of Blue Marlin with many boats getting 1-2 shots a day. There is also a decent Striped Marlin bite and even an odd Black Marlin bite for those who are lucky. This is certainly not a big fish fishery though with only one (1) Blue Marlin reported to us over 500 lbs. We did get one Grand Slam reported to us on the Decisive releasing a Sailfish, Striped Marlin and a Blue Marlin.

Still, with so many Sailfish around, Guatemala has become a Fly Fishing hot spot for those trying to get a Sailfish on Fly. Capt. Brad Philipps on Decisive ended 3-Days going 30-55 on the long rod. Capt. Chris Sheeder on Rum Line went 16-27 on Sailfish on Fly and Team Go Fish managed a 10-19 outing. When your fly fishing days are better than most fisheries conventional days, you may have something going!

Congratulations to Guatemala, our #5 Billfishery of 2014!