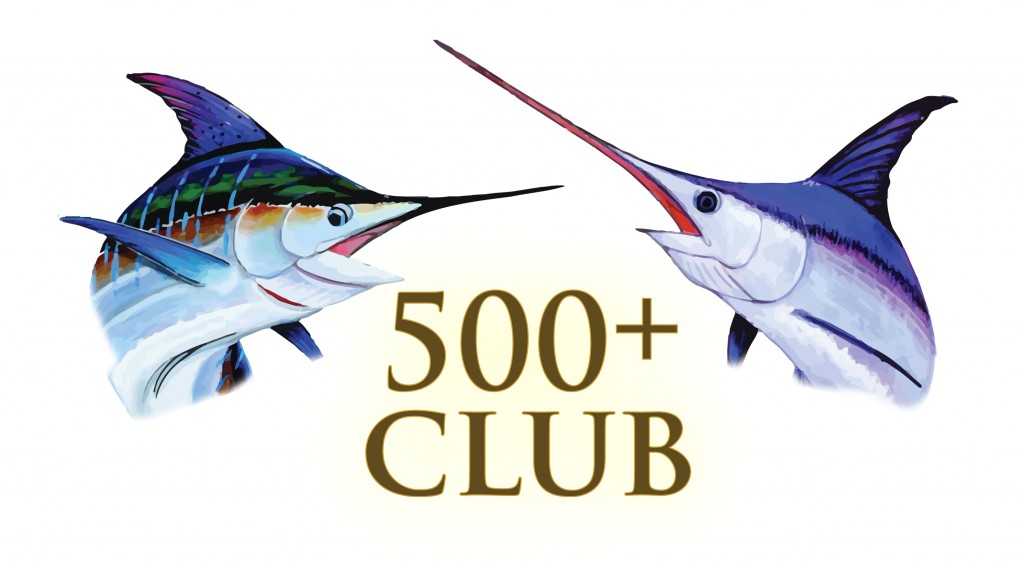 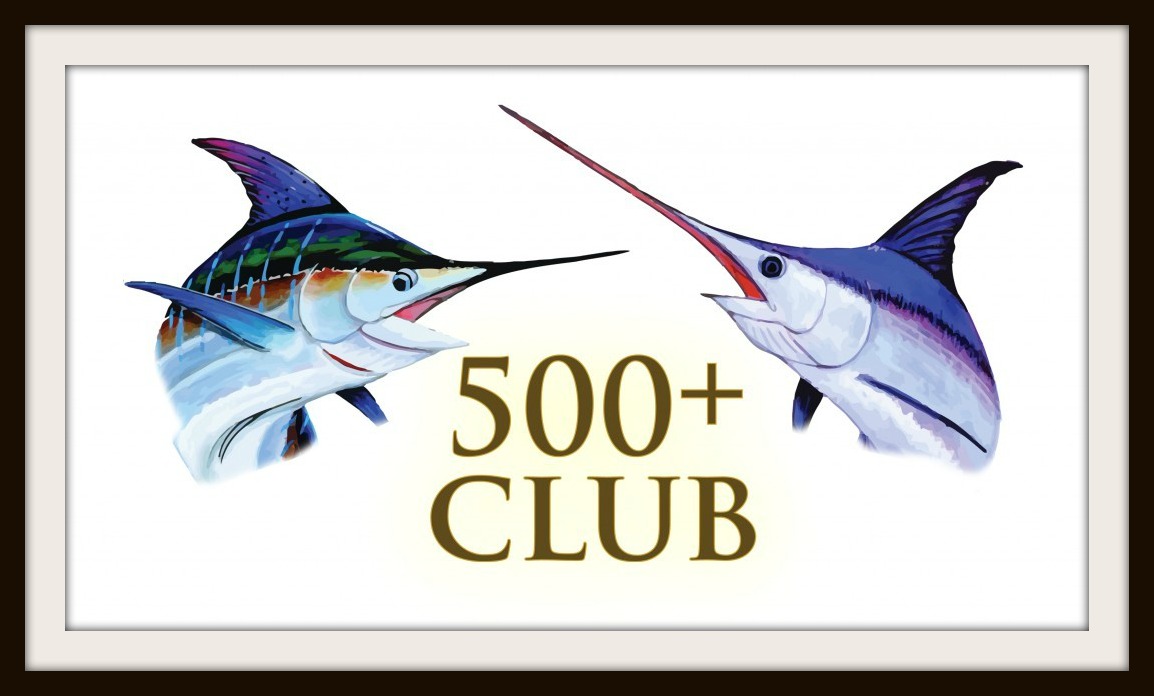 After a dominant performance from Madeira in July, August proved to be a little more spread out geographically. We had a total of sixty (60) Blue Marlin over 500 lbs. but no Black Marlin or Swordfish reported to us. We added two Granders to our list courtesy of the Northern Lights Fleet in Kona, HI a 1,075 lbs. Blue Marlin and an absolute beast of a Blue Marlin weighing in at 1,309 lbs.

September tends to be a slower month on Blue Marlin, but the Great Barrier Reef should pick up the slack on the Black Marlin.