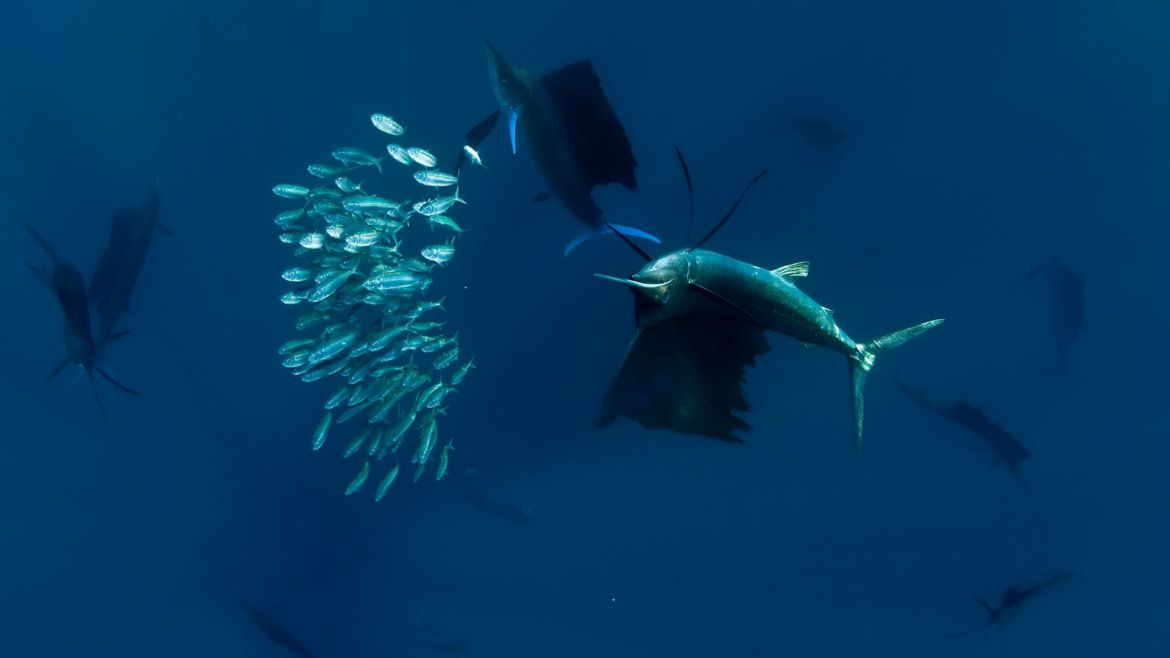 Isla Mujeres, Mexico – After a couple slower seasons over the last two years, the Sailfish bite has come on strong. When the boats find the birds they are getting as many as 50+ shots at Sailfish in a day. The top day we have heard of thus far came off the Sea Hag who released an impressive 42 Sailfish. They followed that up the next day releasing 31 Sailfish or 73 over 2-Days.

Other boats getting into the action include Chachalaca who released a best 27 Sailfish, Obsession released 22, Qualifier 22 and Blue View with 17. Keen M and Lily M have been Fly fishing with both boats having good success. Keen M had their best day with 8 Sailfish released on Fly and Lily M released 4.

We can only hope that these early reports are going to be a great sign for Isla Mujeres.