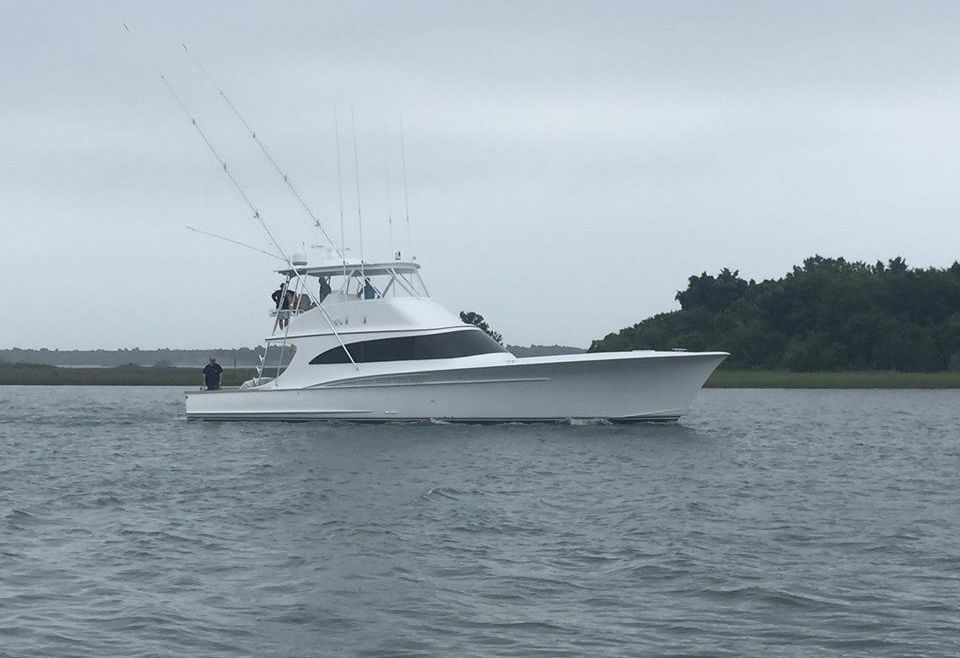 Hatteras Adds Three to the 500+ Club