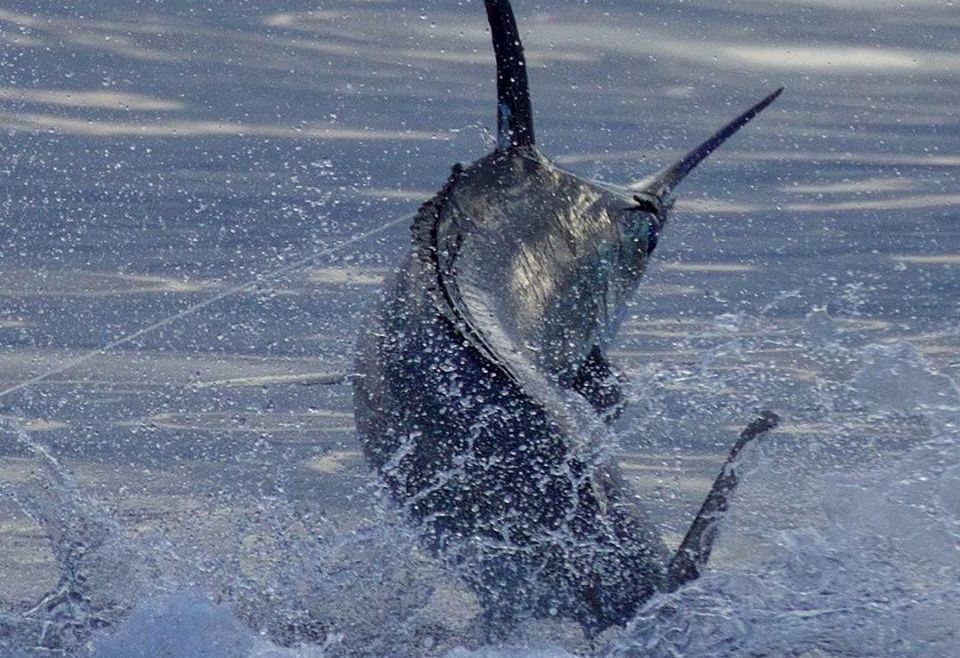 The Billfish Report is counting down its Top 10 Billfisheries of the Year, and our #3 Billfishery goes to Kona, Hawaii. Criteria for our Top 10 include fish numbers, variety of billfish species, average size of fish, length of season and number of boats fishing. With over 11,000 Billfish Reports submitted to us in 2015 from around the World, to even be considered for our Top 10 makes a fishery one of the best!

It was a special year in Kona, but not necessarily for what you may think. Sure, they saw plenty of large Blue Marlin, but it was the extremes that made this year special. This was the best season in this fishery for extra large Blue Marlin in their History and one of the most prolific for numbers.  I don’t think people want to admit it, as we all want to think about the good ole days, but these are the good ole days.

The other extremes of 2015 were the length of the season and the numbers of fish. While Blue Marlin can be caught here year round, this year was truly year round. Rather than stumbling across a Blue Marlin while trolling in an “off month” boats were seeing 2-3 Blue Marlin a day all the way up to the end of the year. While Kona will probably never be known as a numbers fishery, this was a great year for numbers with a much larger wave of small fish around. We had more 2-3 fish days we have seen in this fishery in 20-Years. The best days as far as releases and bites came off the Marlin Magic and Marlin Magic II, both of which had 5-8 outings on Blue Marlin. They were joined by the Luna who had two five-flag days as well a Northern Lights and Topshape, also with 5 Blue Marlin.

When it comes to variety, these boats may not want to claim it, but Spearfish are the second most caught Billfish in these waters. They can be thick from times as well with Bwana going 9-16 on “chuckers” over 3-Days. Striped Marlin are present year round, usually peaking in the winter months. They never really appeared in good numbers though, but they did aid in getting two Kona Grand Slams, one on the Luna and the other on Last Chance (Blue Marlin, Striped Marlin and Spearfish).

Congratulations to Kona our #3 Billfishery of the Year!

Marlin Magic went 5-8 on Blue Marlin and got a Spearfish as well.

Luna caught a Grand Slam with a Blue Marlin, Striped Marlin and a Spearfish.

Foxy Lady went 4-5 on Blue Marlin and caught a Spearfish as well.