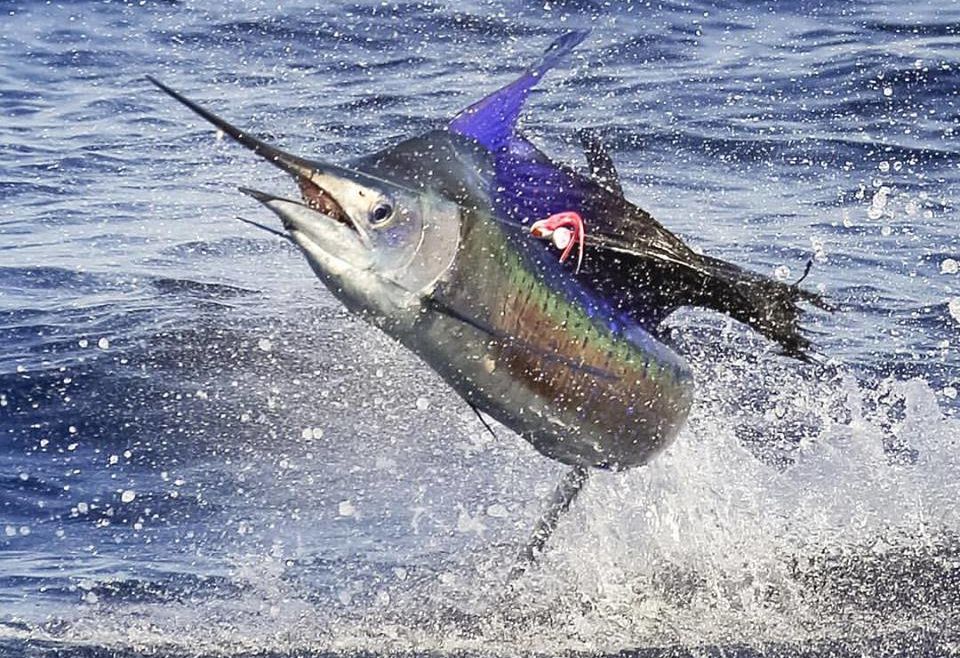 The Billfish Report is counting down its Top 10 Billfisheries of the Year, and our #4 Billfishery goes to Guatemala. Criteria for our Top 10 include fish numbers, variety of billfish species, average size of fish, length of season and number of boats fishing. With over 11,000 Billfish Reports submitted to us in 2015 from around the World, to even be considered for our Top 10 makes a fishery one of the best!

Guatemala is indeed Sailfish Country. It is without a doubt one of the most consistent fisheries in the World and one of the most prolific. When the bite is on, it can be mind blowing, where it is possible to see as many as one-hundred (100) Sailfish in a day. I think that is what they call healthy. We had nine (9) days where a boat reported at least forty (40) Sailfish released with Decisive claiming five (5), Allure II two (2) and Rum Line and Stalker both with one (1).  The best day of the year though, came off the Allure II who went 58-80 on Sailfish.

While Sailfish may be on the marquee, Blue Marlin often times steal the main act. When the water temps warm up, it is not uncommon to see 3 to 4 Blue Marlin in a day and they are caught year round. The best report we had came off the Spindrift who went 3-4 on Blue Marlin. While most are in the 200-300 lbs range, this fishery did account for four (4) Blue Marlin over 500 lbs, largest a 700 lbs class fish on the Decisive.

While never a hot bite on Striped Marlin, they can likewise make their presence known. When they are around, you have to start thinking Grand Slam. We had five (5) Grand Slams report to us on the season (Intensity, Makina, Sails Tactic, Decisive) and even a Double Grand Slam on the Spindrift releasing 2 Blue Marlin, 2 Striped Marlin and 11 Sailfish.

With the ability to get 30-40 shots on Sailfish, it is no wonder so many angler put up the conventional tackle for the Fly rod. It is not uncommon to catch 10+ Sailfish on the long rod here, with the best day coming on the Rum Line who went 21-27 on Sailfish, raising over 50 on that day.

Congratulations to Guatemala our #4 Billfishery of the Year!