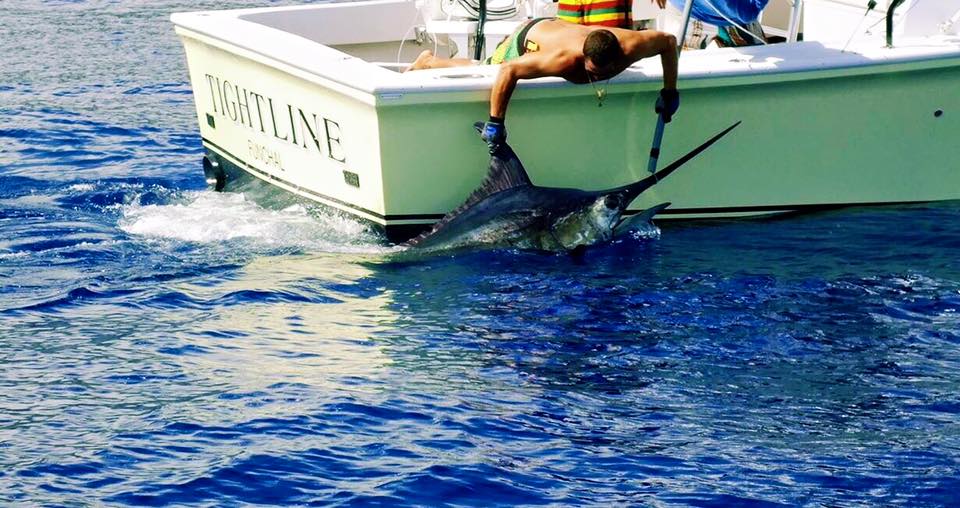 The Billfish Report is counting down its Top 10 Billfisheries of the Year and our #9 Billfishery is Madeira. Criteria for our Top 10 include fish numbers, variety of billfish species, average size of fish, length of season and number of boats fishing. With over 11,000 Billfish Reports submitted to us in 2015 from around the World, to even be considered for our Top 10 makes a fishery one of the best. 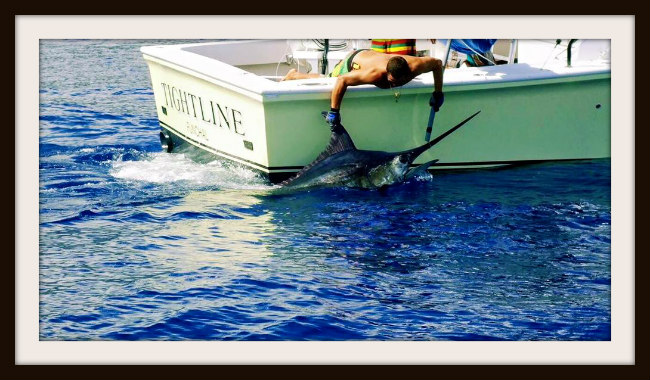 It has been a long time coming. This famed Blue Marlin fishery has put itself back on the map in a “Big” way. A Big Blue Marlin way. After a six year absence in our Top 10, Madeira put up numbers that are more fitting for these waters. They were so good at one point you may have thought we were in the 90’s again. It had been the 90’s (1997) since they won the World Cup, but thanks to Capt. Frothy de Silva on Pesca Grossa, they reclaimed that prize as well.

So how good was Madeira in 2015? There were 524 Blue Marlin released worldwide over 500 lbs, Madeira accounted for almost 20% of them, releasing one hundred (100) on the Season. In this fishery though, 500 lbs. is really the minimum with 43% of their fish over 700 lbs including two (2) Granders courtesy of the Pesca Grossa and Tightline. There were at least two other fish in the 1,000 lbs. range, but the skippers did not want to call them over the mark.

Madeira has a relatively short season from June through August being the prime months, but the Blue Marlin start showing in May and can last until October as history as shown. It is not all Blue Marlin though as they do get a few pesky White Marlin and even a Spearfish may grab your lure. They have a relatively small fleet with 5-6 boats fishing on average on any day, which makes their totals on the big fish even more impressive.

This is far from a numbers fishery given the size of the fish, but when they get multiple releases, it can be a very special day of fishing. The opportunity to release multiple 500+ lbs. Blue Marlin in a day, puts you in “rare air”. In Madeira, while not common, it can happen and we saw it occur ten (10) times with the best day coming off the Pesca Grossa who released an amazing four (4) Blue Marlin over 500 lbs. which was arguably one of the best days of fishing anywhere in the world in 2015. With this kind of fishing, we can’t wait to see what 2016 brings.

Congratulations to Madeira, our #9 Billfishery of the Year.