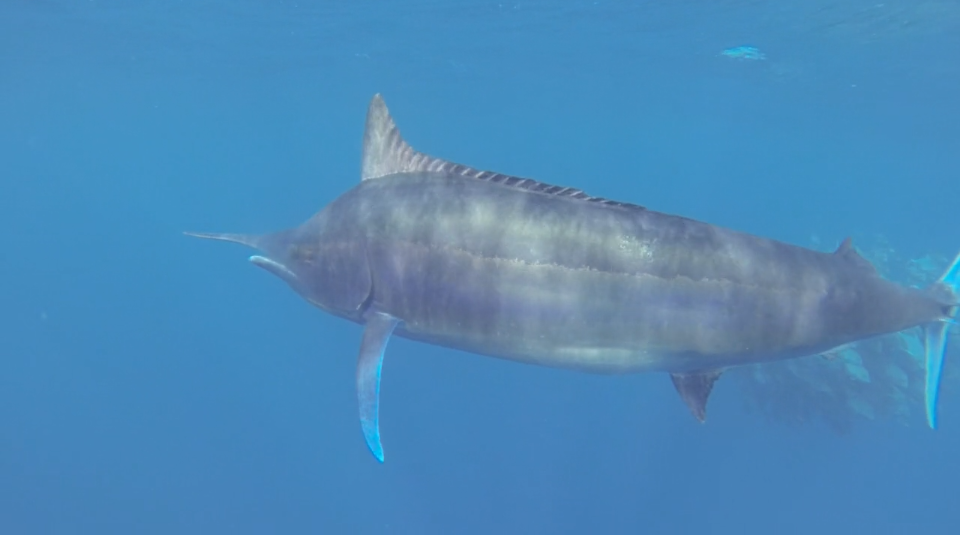 Black Marlin in the Atlantic

You must enter the Password “Marlin” to view this video.