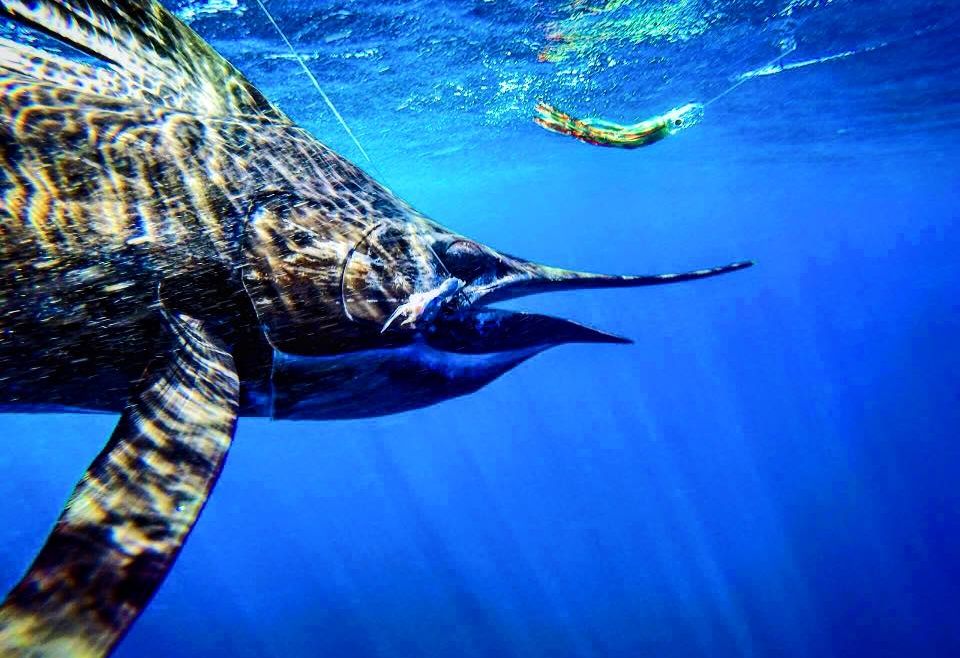 Los Suenos, Costa Rica – It is not as if this fishery needed anything “extra” to make it more prominent. We have named Jaco (Los Suenos Marina) and Quepos (Pez Vela Marina) the No. 1 Billfishery in the World for the last 2-Years and for good reason. No other fishery is able to provide the numbers this fishery can on both Sailfish and Blue Marlin.

We are in Sailfish season at the moment and while other fisheries like Guatemala are putting up comparable numbers, it is still staggering to think how many billfish are in these waters feeding. The amount of bait that is needed to support this much life is really unequaled. In Leg II of the Signature Triple Crown, we saw this Tournament break yet another record with with 2,753 Sailfish and 1 Marlin released over 3-Days. There were forty-three (43) boats fishing which gives us an average of sixty-four (64) Sailfish released per boat in the Tournament or twenty-one (21) Sailfish released a day on average. Let that sink in….it took eighty-seven (87) Sailfish released on the Agitator to take 1st Place with 2nd -4th all with eight-six (86) releases and eight (8) of the Top 10 Boats releasing 80+. You want talk about competitive! How hard do you think these teams were staring at the water on the last day.

Now, away from tournament fishing, we are still seeing incredible numbers, even “numbing” numbers of Sailfish being released. As it has been in past years, when the bite it hot, less than twenty (20) Sailfish in a day is barely registering (even though it should be). We have had a flood of reports with over twenty (20) Sailfish released, with two spectacular days that stood out, with the Fish Tank releasing 51 and and Trophy Box with 57.

There are plenty of fishing days between now and the next Tournament (March 30th – April 4th) so as always we will try to keep you up to date on what is going on offshore.