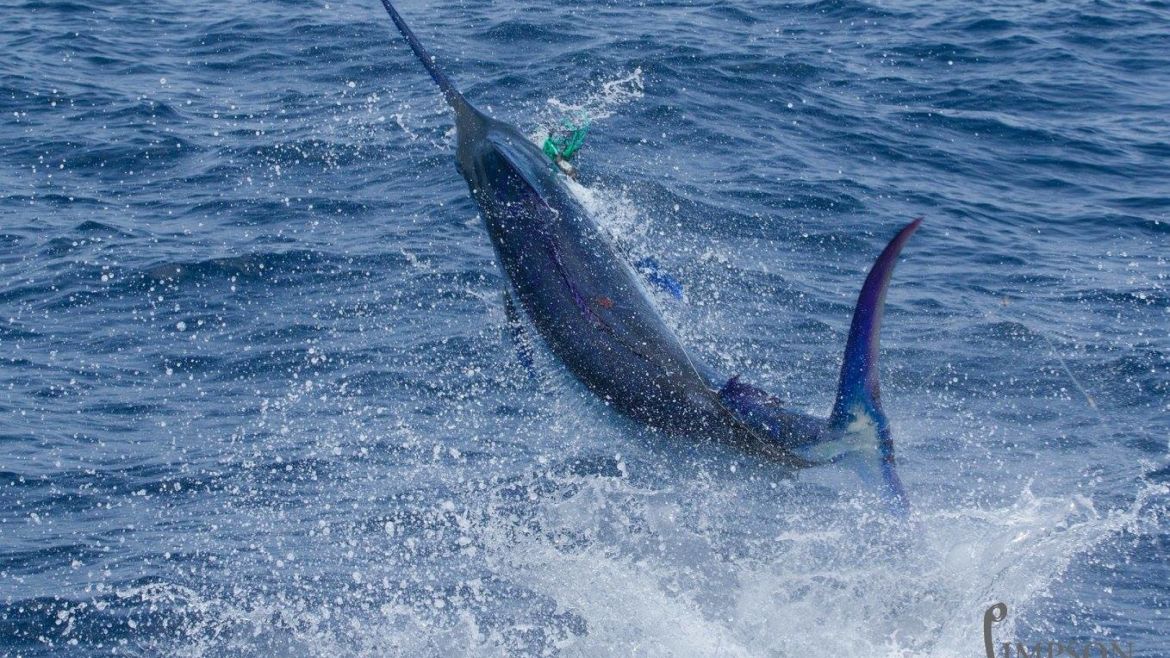 The Billfish Report is counting down its Top 10 Billfisheries of the Year and our #3 Billfishery are the Cape Verdes Islands. Criteria for our Top 10 include fish numbers, variety of billfish species, average size of fish, length of season and number of boats fishing. With over 12,000 Billfish Reports submitted to us in 2016 from around the World, to even be considered for our Top 10 makes a fishery one of the best!

Cape Verde Islands – Year in and year out the most consistent fishery we know of. The Cape Verde Islands are so good, they have never left our Top 3. This was the original Blue Marlin factory before “man” started to interfere. This was home to the long standing Blue Marlin release record for not only the Atlantic, but the entire World. Other fisheries may have had to adapt to catch up, but the Cape Verdes just keep producing.

Traditionally this fishery is known for numbers. Even with excellent release reports in 2016, by Cape Verde standards the numbers were actually down a little. Still, we had twenty-three (23) reports of 5+ Blue Marlin released (3rd in the World) and one (1) report of 10+ Blue Marlin released. Capt. Marty Bates on La Onda Mila recorded the best day of the season, going 10-12 on Blue Marlin. Capt. Olaf Grimkowski on Andromeda followed with eight (8) Blue Marlin released in a day, Capt. Stuart Simpson on Nha Cretcheu released seven (7) as did Brad Philipps on the Hooker.

This is not a fishery of great variety, with just a handful of White Marlin caught and a few Spearfish. The Blue Marlina are here year round, but the boats are not, making the “season” relatively short. This is still a relatively small fleet, but every year it seems to grow as the fishing continues to be exceptional.

Congratulations to the Cape Verde Islands our #3 Billfishery of the Year.