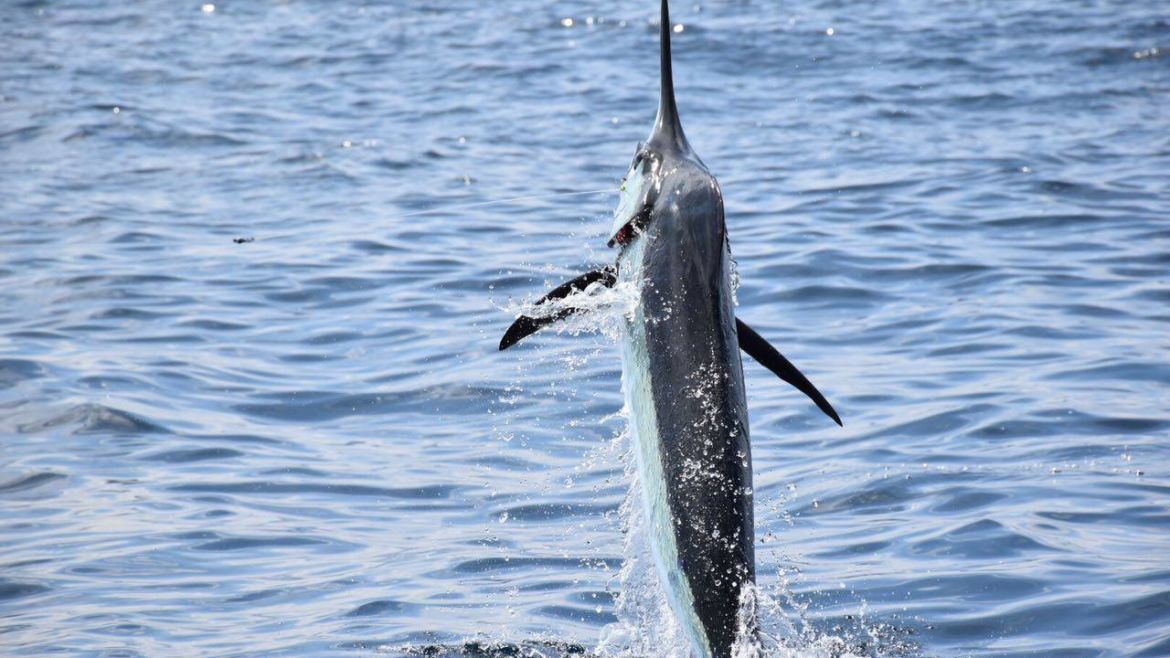 The Billfish Report is counting down its Top 10 Billfisheries of the Year and our #4 Billfishery is Jaco & Quepos, Costa Rica. Criteria for our Top 10 include fish numbers, variety of billfish species, average size of fish, length of season and number of boats fishing. With over 12,000 Billfish Reports submitted to us in 2016 from around the World, to even be considered for our Top 10 makes a fishery one of the best!

Jaco & Quepos, Costa Rica – It was another great year of fishing out of Los Suenos and Pez Vela Marinas.  The great Sailfishing still remains the main attraction, but the offshore Blue Marlin bite is what has elevated this fishery. The overnight trips to the once relatively secret “FADS” (Fish Aggregating Device) for Blue Marlin has become a FAD (Fishermen Aggregating Device) of its own. There may some debate between the “haves” and the “have nots” when it comes to FAD fishing, but for those who want to experience the bite, it can be special. Throw in some double digit Sailfishing and you have a worthy contender amongst the world’s best billfishing.

This fishery is all about numbers. It gives you the chance to have non-stop action on Billfish and in calm waters we may add. There is only one other fishery in the Pacific and really the World that can match the quantity of Sailfish in these waters. The prolific numbers of Sailfish and reports on them, caused us to up our own game, where we had to consider only 40+ Sailfish days to be considered an exceptional catch. We had eleven (11) reports of Sailfish releases from 40-50 and then fifteen (15) reports where a boat released more than fifty (50) Sailfish in a day. The Top Boat of the season was the Jaruco, who released eighty (80) Sailfish in a Day. Other over achievers included Sea Fix with (63), Outlaw (63) and Trophy Box with (61).

There is good variety in this fishery with Blue Marlin, Striped Marlin, Sailfish caught routinely and even Black Marlin from time to time. We had thirteen (13) Grand Slams reported to us, making it the 2nd Best Place in the World for a Grand Slam in 2016. We also had a Double Grand Slam on the Fish Tank, who released 4 Blue Marlin, 2 Striped Marlin and 8 Sailfish.

Congratulations to Jaco & Quepos, Costa Rica our #4 Billfishery of the Year.

Sea Fly released 24 Blue Marlin and a Sailfish over 2-Days.