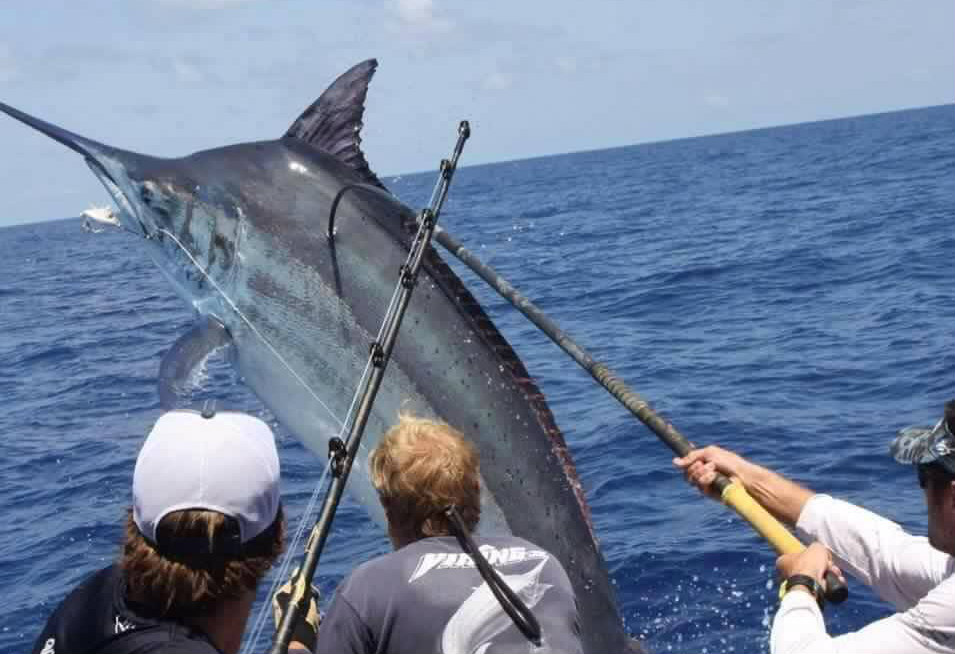 The Billfish Report is counting down its Top 10 Billfisheries of the Year and our #5 Billfishery is Cairns, Australia. Criteria for our Top 10 include fish numbers, variety of billfish species, average size of fish, length of season and number of boats fishing. With over 12,000 Billfish Reports submitted to us in 2016 from around the World, to even be considered for our Top 10 makes a fishery one of the best!

Cairns, Australia – Sometimes you just run out of words to describe a fishery. Without a doubt the finest Big Marlin fishery of them all. Northern Queensland, Cooktown, Cairns or whatever or however you want to describe it, we just call it the GBR. The Great Barrier Reef just keeps supplying enormous Black Marlin. Some may be Granders, some may be not, but either way they are big damn fish.

There is more variety than we will give the fishery credit for, but everyone is targeting Black Marlin so not many other species are caught. Those willing to go out wide can be treated to good Blue Marlin fishing, but the vast majority stick close to the reef. This is not a numbers fishery either, for good reason given the size of the fish, but we did see Kekoa, Tradition, Iona and Iceman all release four (4) Black Marlin in a day.

Congratulations to Cairns, Australia our #5 Billfishery of the Year.