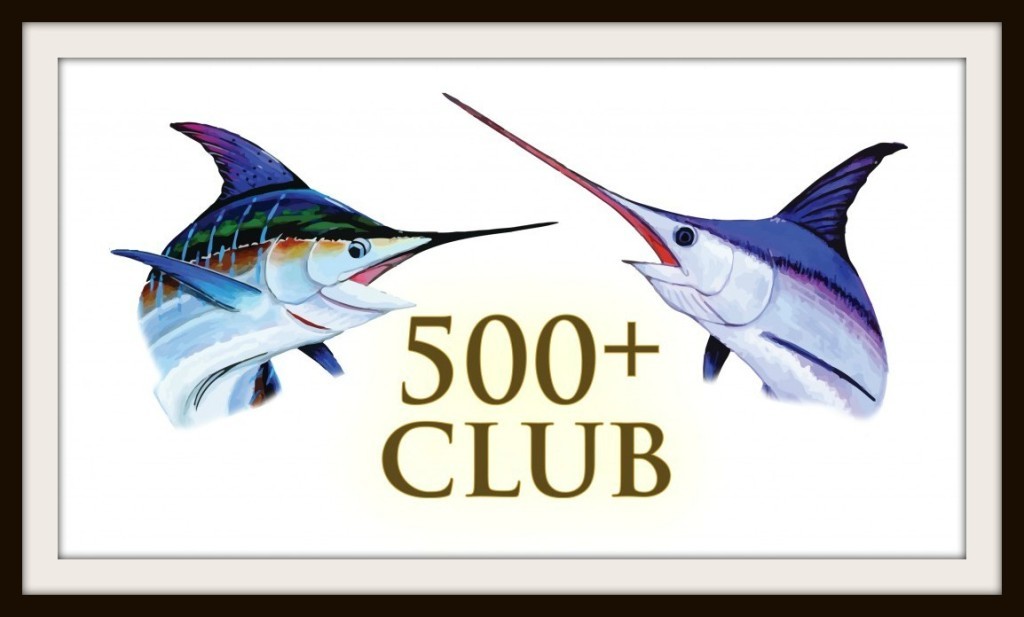 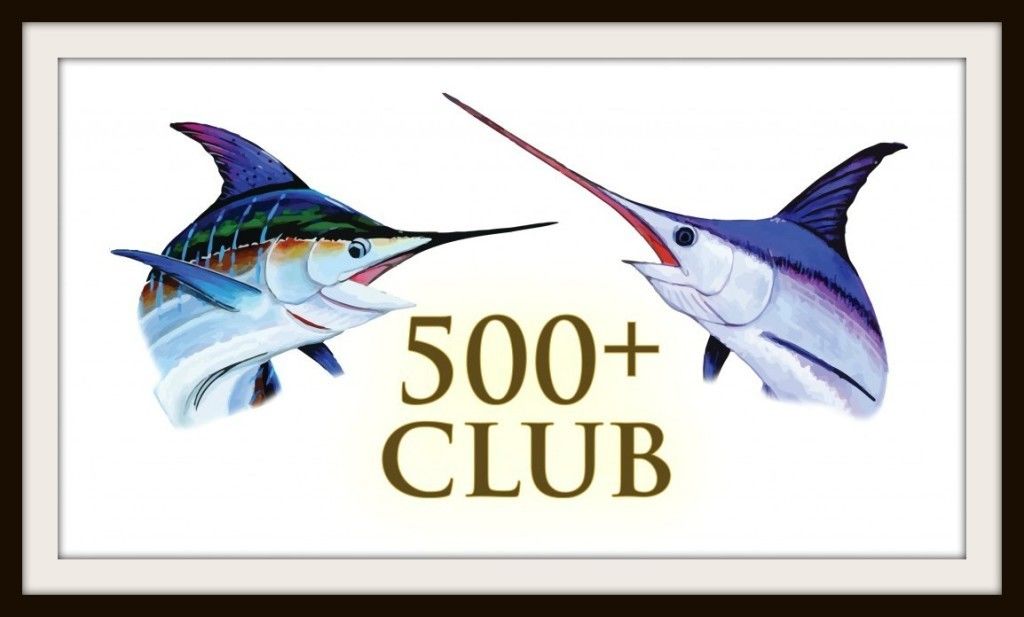 It was a good month if you were looking for large Billfish throughout the World. We had eighty-two (82) Billfish reported to us in May with seventy-six (76) Blue Marlin, five (5) Swordfish and a Black Marlin.

The Cape Verdes lead all fisheries with thirty-one (31) Blue Marlin reported to us over 500 lbs. The Top Boat was Sambo with five (5). We did not get any Granders (again) but we did have five (5) 900 lbs class fish reported to us, with one (1) on Smoker in the Cape Verdes, two (2) in Madeira on Blue Makaira and Sorted and two (2) in transit to Bermuda on Es Mucho.

It is summer in the Northern Hemisphere, so that means Blue Marlin. We should expect to see quite a few reported to us. Good luck to all and would someone please catch a Grander!