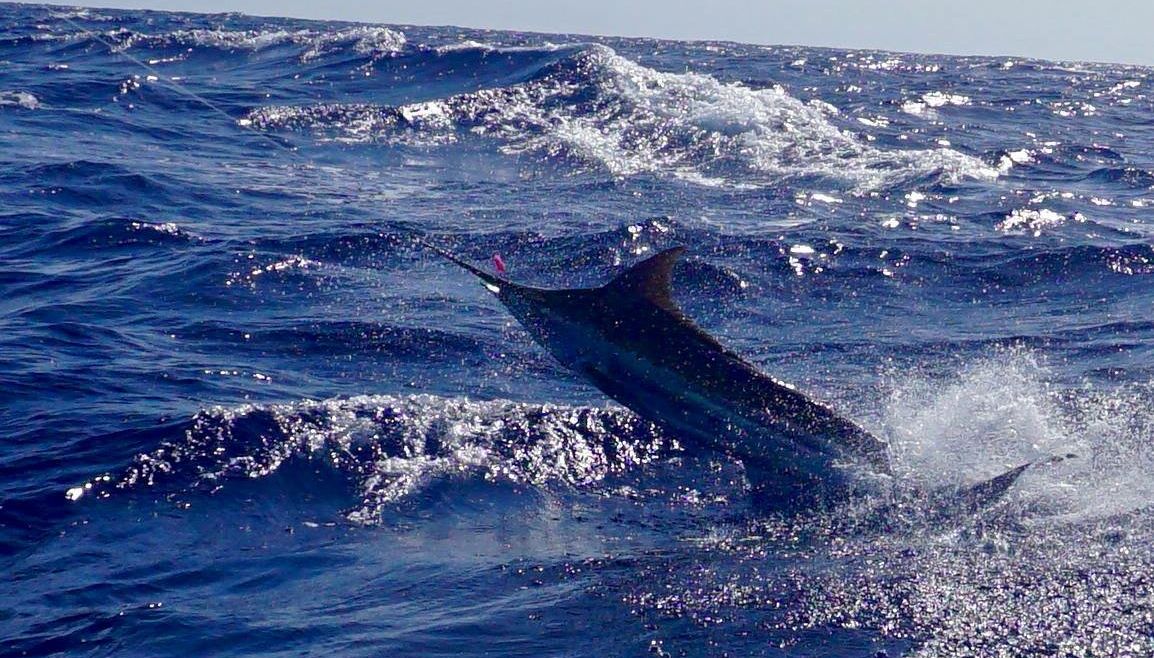 The Billfish Report is counting down its Top 10 Billfisheries of the Year, with #6 Casa de Campo. Criteria for our Top 10 include fish numbers, variety of billfish species, reports, average size of fish, length of season and number of boats fishing. With over 9,000 Billfish Reports submitted to us in 2017 from around the World, to even be considered for our Top 10 makes a fishery one of the best!

La Romana, Dominican Republic – Some of the best Blue Marlin fishing in the Atlantic. Only one other fishery can match it in numbers in the Caribbean. Perhaps one of the most reliable bites in our sport. It seems every year, we cross the new year and then the Blue Marlin start to feed off the waters of the southern Dominican Republic.  We have always contended that this is a nursery for these smaller sized Blue Marlin,  leaving us wondering where mama is. What they lack in size, they may up for in numbers.

Boats fishing out of Marina Casa de Campo are treated to a very special fishery. We are not going to start or end the FAD debate, but let me say this. Other fisheries around the Caribbean and the world for that matter have deployed their own FADS, yet they are not seeing the same numbers. When the bait is here, the Blue Marlin are as well and they come in droves. Boats here recorded forty-nine (49) reports of 5+ Blue Marlin in a day, placing them 2nd in the Atlantic and 3rd in the World for 2017. They added three (3) more days where a boat reported more than 10 Blue Marlin in a day, placing them likewise 2nd in the Atlantic and 3rd in the World.  Delta Dawn accounted for two of those 10+ days, with a season tying best 11 Blue Marlin, shared with Blue Bird. To give you an idea of how good action can get, Done Deal  had twenty-four (24) hook-ups in a day, no telling how many they must have seen.  While most of these Blue Marlin are small, boats here did report releasing four (4) Blue Marlin over 500 lbs.

Not typically thought of as a diverse fishery when it comes to Grand Slams, but they had a very respectable six (6) released on the year.  While not a reliable bite, when the Sailfish are in, they can be thick. Sailfishing at the end of 2017 was very good, so good Natural set a new Marina record going 29-45. With those kinds of numbers, you may think you are in another fishery.  Along those same lines of variety,  when targeted, Swordfishing has proven to be very reliable.  While most of the fish are mid-range in size,  the Marina record on Swordfish was caught here last year.

If there is drawback to this fishery, it may be the season length. Typically the Blue Marlin are here 3-4 months and then the bite slows down.  The fishery is most likely year round, but many boats go up “north” to Punta Cana or return to their home ports by time summer starts.

Congratulations to La Romana and Marina Casa de Campo our #6 Billfishery of 2017!