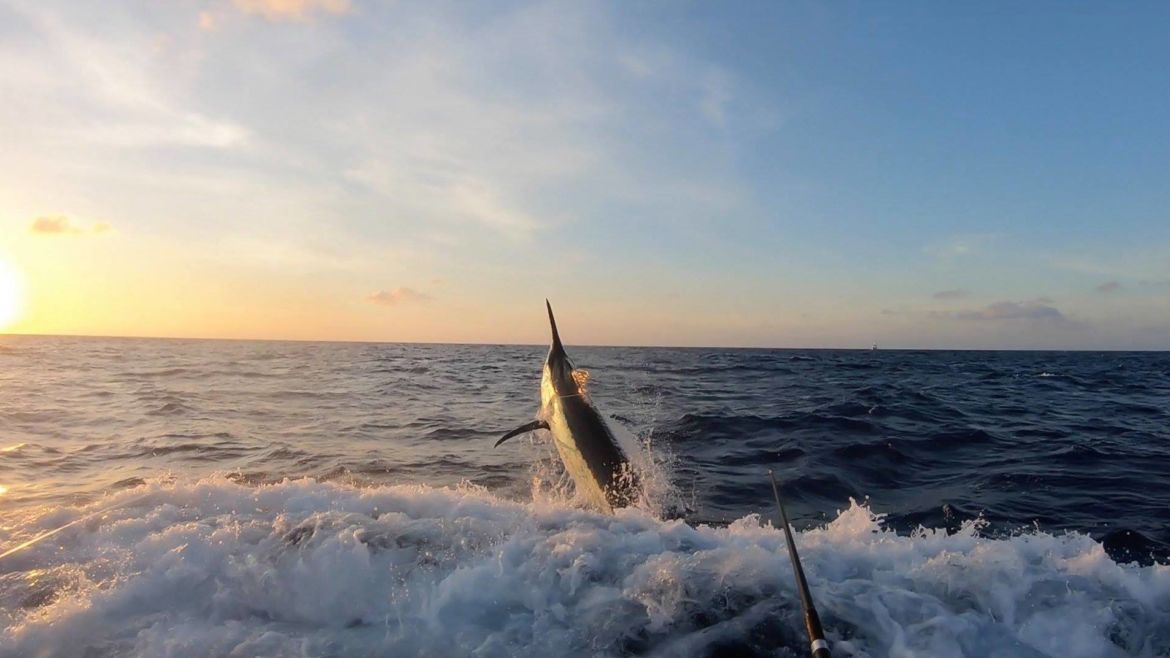 The Billfish Report is counting down its Top 10 Billfisheries of the Year, with #1 the Great Barrier Reef, Australia. Criteria for our Top 10 include fish numbers, variety of billfish species, reports, average size of fish, length of season and number of boats fishing. With over 9,000 Billfish Reports submitted to us in 2018 from around the World, to even be considered for our Top 10 makes a fishery one of the best!

Great Barrier Reef, Australia – The Heavyweight Champion of the World. The Grander Capital of the World. The Black Marlin Capital of the World. Whatever you want to call this fishery is fine by us. People tend to overuse the word “special” and “epic”, but this year was epically special. A fishery defined by large Black Marlin, ushered in some of the largest fish the Great Barrier Reef has ever produced. This was a historically significant year, for a fishery steeped in History. This is a Billfish Report Top 10 All-Star, with no signs of aging.

Before we start getting into the spectacular numbers, we want everyone to remember that 99% of the Black Marlin caught here are released. While we and the entire sport remain very much pro release, we are not here (nor should you be) to judge someone who decides to take a fish of a lifetime. In our sport, we are hunters, who happen to be blessed with the ability to keep or in most cases release these magnificent fish.

While the overall catches of large Black Marlin are the backbone of this fishery, the Granders make it legendary. This Year we had fifteen (15) Grander Black Marlin reported to us. While this in itself accounts for a good year, there were some fish that helped separate 2018 from prior years.

The Great Barrier Reef produced 71% of all Granders and 100% of all Grander Black Marlin. It is without question the Best Fishery in the World catch a Grander, no matter what year you are fishing.

This fishery is not normally known for a numbers, but this year was an exception. During the Heavy Tackle season, we had six (6) report of 5+ Black Marlin released. We also had one (1) 10+ release report, with Capt. Craig “Sparra” Denham and Tara Thompson Disnard on Hot Shot going 10-16 on Black Marlin.

While there is variety here, with Blue Marlin out wide and some Sailfish mixed in, very few boats put in the time to target them (at least during the Heavy Tackle season). The Great Barrier Reef is a year round fishery, but the season here is usually 3-Months.

Congratulations to the Great Barrier Reef our #1 Billfishery of 2018.