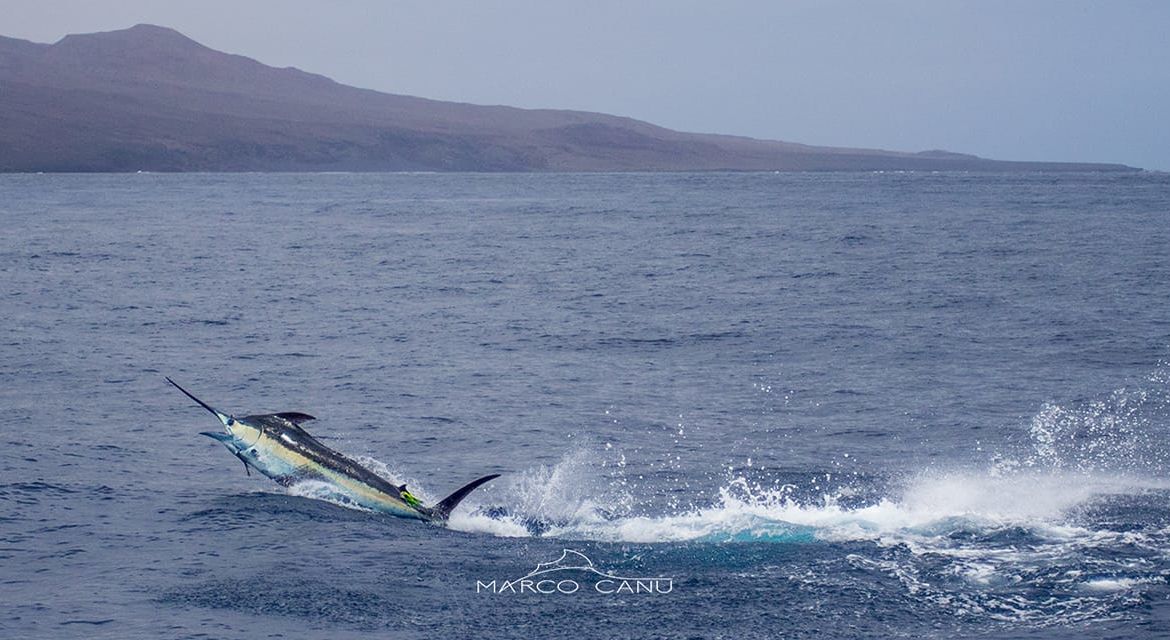 The Billfish Report is counting down its Top 10 Billfisheries of the Year, with #3 Cape Verde Islands . Criteria for our Top 10 include fish numbers, variety of billfish species, reports, average size of fish, length of season and number of boats fishing. With over 9,000 Billfish Reports submitted to us in 2018 from around the World, to even be considered for our Top 10 makes a fishery one of the best!

Cape Verde Islands –  Just 3-4 seasons ago, all we would talk about was the abundance of Blue Marlin here. Boats fishing these waters could get 10+ bites a day on Blue Marlin, which was special. Of recent years, the size of these fish has taken center stage. Oddly enough, some captains would call this a down year, but the numbers don’t lie. This has been one of the most reliable Blue Marlin spots in the Atlantic and the World. If Cape Verde is not on your bucket list, it should be. This fishery has never left our Top 10 and we doubt it ever will.

By the numbers, 2017 and 2018 were replications of each other. We had 110 Blue Marlin reported to us over 500 lbs, just one better than 2017. This incredible number of large Blue Marlin makes it easily the Best Fishery in the Atlantic for large Blue Marlin, but also made it the Best Fishery in the World for 500+ Blue Marlin, edging out Kona. What made this season even more special was the jumbo size on these Blue Marlin, with thirty-four (34) over 700 lbs. Capt. Giorgio Assolari on Mystic Blue and Capt. Marco Canu on Sambo were the lead boats, both releasing thirteen (13) Blue Marlin over the 500 lbs. mark. We had two (2) fish reported to us at 900+ (Nha Cretcheu, Smoker) and we did have one Grander (1,037) weighed courtesy of Heiko Steinmetz on the Black Marlin.

We don’t have a category for this, but we probably should. We received eleven (11) reports where a boat released two (2) Blue Marlin over 500 lbs. with Capt. Marty Bates on La Onda Mila and Capt. Marco Cano on Sambo accomplishing this twice. Mystic Blue accomplished this four (4) times on the season. One of the best days of the season came of the Dimeu, releasing three (3) Blue Marlin over 500 lbs (700,600,500). We can’t stress enough how special these type days are.

Numbers were down, with only two (2) reports of 5+ Blue Marlin released in a Day with Nha Cretcheu and Smoker both accomplishing this.

Variety was almost non existent, with just a few White Marlin around. It should be noted that boats are almost exclusively fishing for Blue Marlin.  The fish are here year round, but the “season” is generally 5-6 months in length for the majority of this medium sized fleet.

Congratulations to Cape Verde our #3 Billfishery for 2018!