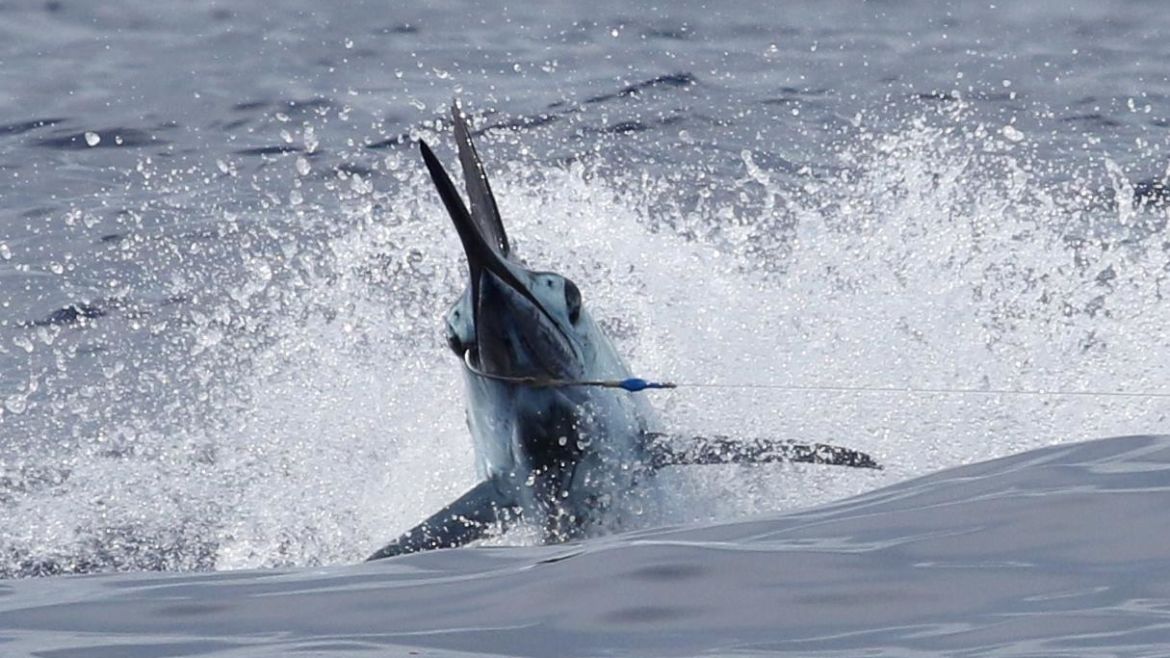 The Billfish Report is counting down its Top 10 Billfisheries of the Year, with #4 Kona, Hawaii. Criteria for our Top 10 include fish numbers, variety of billfish species, reports, average size of fish, length of season and number of boats fishing. With over 9,000 Billfish Reports submitted to us in 2018 from around the World, to even be considered for our Top 10 makes a fishery one of the best!

Kona, Hawaii –  One of the most iconic fisheries in sportfishing. The birthplace of the lure…Kona is synonymous with Blue Marlin and large ones at that. Kona has never left our Top 10 or for that matter probably anyones Top 10 for great places in the World to catch a Blue Marlin.

This was one of the best seasons that nobody is talking about. Yes, oddly enough, no Granders this year, but boats fishing these waters produced eighty-five (85) Blue Marlin over 500 lbs. This more than doubled their production in 2017. This placed them 1st in the Pacific by a large margin and 2nd in the World by a much smaller margin for Blue Marlin. Capt. Marlin Parker on Marlin Magic II lead all boats with seven (7), followed by Capt. Chris Donato on Benchmark with six (6).

While Kona has not typically been a numbers fishery, the last few years has been good, especially by Kona standards. We had eight (8) report of 5+ Blue Marlin, tying them for 4th in the World. The best day came from Capt. Jason Holtz on Pursuit, releasing seven (7) in a day.

This fishery is the most reliable in the world on Shortnose Spearfish and historically a good spot for Striped Marlin in the winter. That variety produced four (4) Grand Slams in 2018.

This is one of the larger fleets we cover, with year round fishing for all Billfish, especially Blue Marlin.

Congratulations to Kona, Hawaii our #4 Billfishery of 2018!