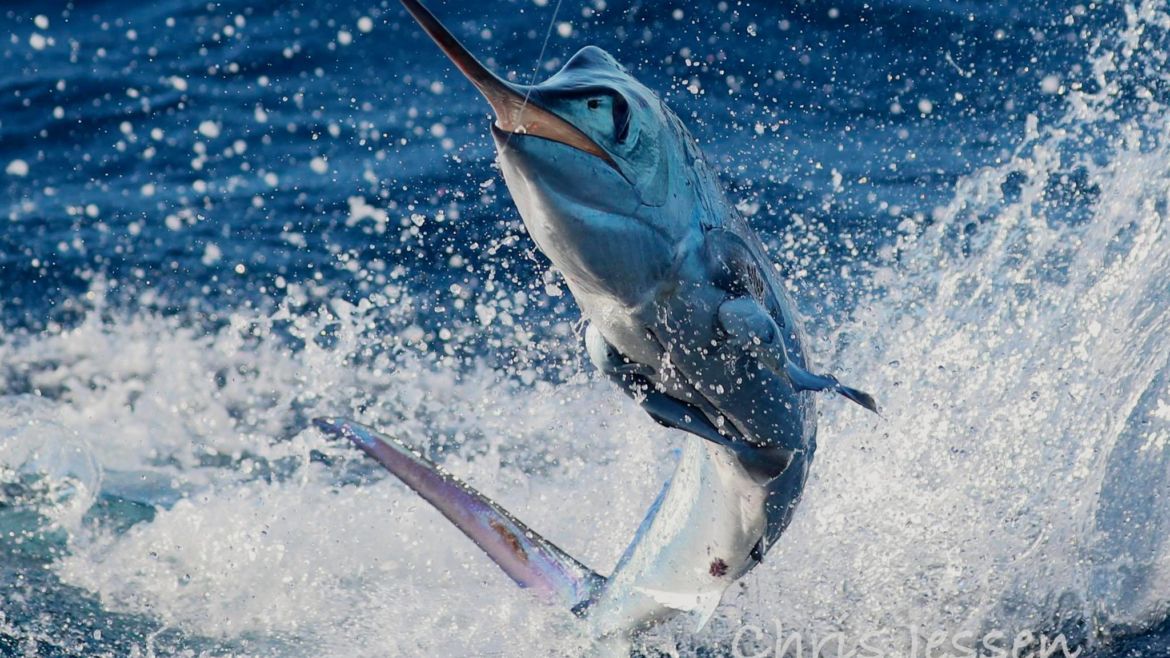 The Billfish Report is counting down its Top 10 Billfisheries of the Year, with #5 Cabo San Lucas, Mexico . Criteria for our Top 10 include fish numbers, variety of billfish species, reports, average size of fish, length of season and number of boats fishing. With over 9,000 Billfish Reports submitted to us in 2018 from around the World, to even be considered for our Top 10 makes a fishery one of the best!

Cabo San Lucas, Mexico –  From experienced anglers to tourists alike,  Cabo roughly translated means Striped Marlin. Cabo is for Striped Marlin what Sailfish are to Guatemala. If someone wants to catch their first Marlin, it would be tough to not recommend Cabo. For Americans in particular, this is an easy fishery to get to and to fish for that matter.  We last saw Cabo in our Top 10 in 2016, but every year they are in contention.

(We get that some people question these kind of numbers, but we can assure you, these numbers are real and are being accomplished by some of the best Captains and Crews in our Sport.)

With these kind of numbers, it was only a matter of time before a record was broken. Team Fish Tank, which included a number of “guest” anglers and crew, but primarily Capt. Ben Horning, Topher Wightman, Erick Martinez,Van Wichers, Chris & Laura Jessen and Justin Petrelli released 2,006 Striped Marlin over 30-Days of fishing. This beat Stalker’s Season Record on Striped Marlin (1,736) from back in 2007.

Cabo has really good variety in the summer months with Blue Marlin, Black Marlin and Sailfish joining the Striped Marlin. Even with good variety, we only saw four (4) Grand Slam recorded here in 2018.

This fishery does not get a few nice size fish, but they are tough to target them. We got four (4) fish reported to us over 500 lbs. with 2 Blue Marlin and 2 Black Marlin.

This is about as large of a fleet as there is in any of the fisheries we cover, which is to be expected given its great all around fishing. This is absolutely a year round fishery, with Billfish being caught in every month.

Congratulations to Cabo San Lucas our #5 Billfishery of 2018!