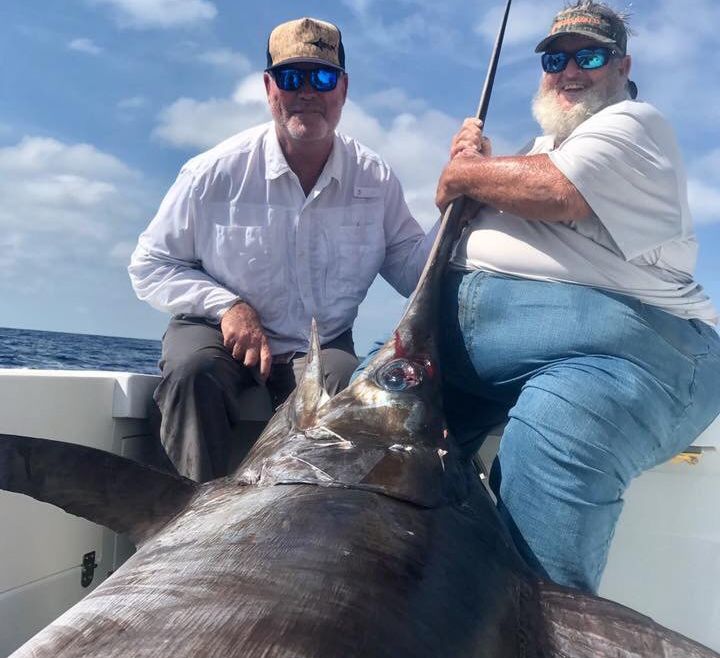 The Billfish Report is counting down its Top 10 Billfisheries of the Year with an Honorable Mention to South Florida (USA). Criteria for our Top 10 include fish numbers, variety of billfish species, reports, average size of fish, length of season and number of boats fishing. With over 9,000 Billfish Reports submitted to us in 2018 from around the World, to even be considered for our Top 10 makes a fishery one of the best!

South Florida (USA) –  After just missing the cut in 2017, we welcome South Florida back into our rankings. What has historically been known for one of the best locations in the Atlantic for Sailfish, it now is equally as well known for Swordfish.

For Swordfish, we had over thirty (30) reports with 2-3 fish being caught and or released in a Day. Two of the best reports of the season were from La Nena catching four (4) as well as RJ Boyle with four (4). The best day also sits with Capt. RJ Boyle, who caught six (6) Swordfish in a Day. This was likewise the most Swordfish caught in a single day in the World for 2018.

This fishery is not known for large Billfish, but we did get one fish over 500 lbs. Captains RJ Boyle and Bouncer Smith caught a 558 lbs. Swordfish.

Congratulations to South Florida for their Honorable Mention in 2018!