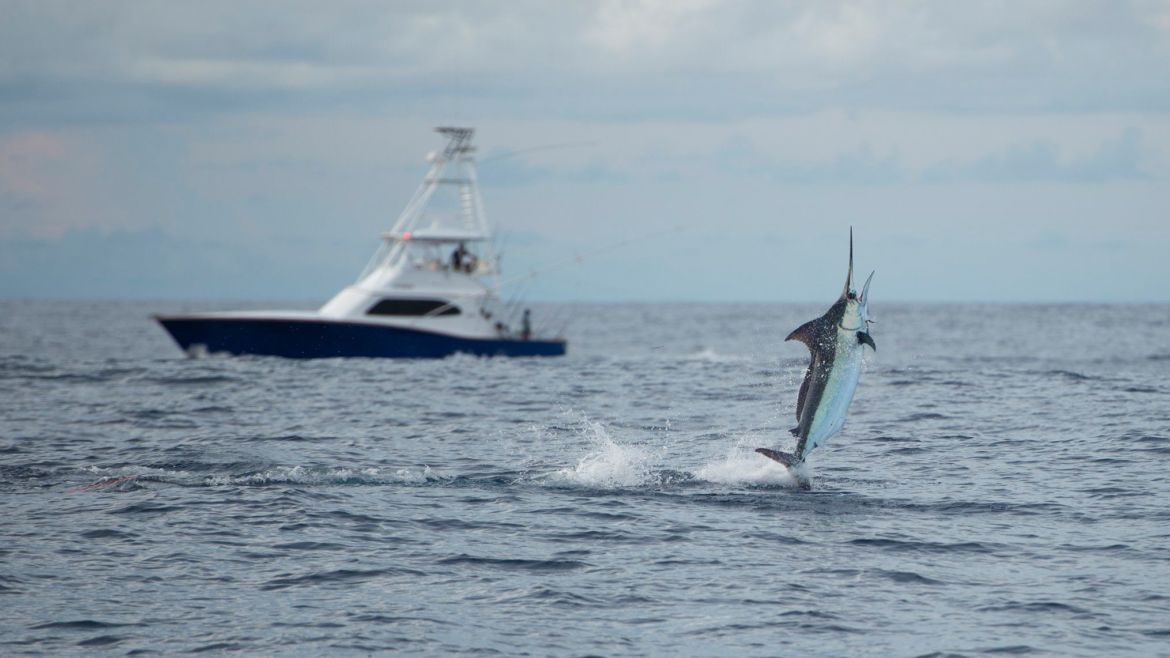 The Billfish Report is counting down its Top 10 Billfisheries of the Year with our #3 Billfishery Los Suenos, Costa Rica. Criteria for our Top 10 include fish numbers, variety of billfish species, reports, average size of fish, length of season and number of boats fishing. With over 5,000 Billfish Reports submitted to us in 2019 from around the World, to even be considered for our Top 10 makes a fishery one of the best!

Los Suenos, Costa Rica – Year in and Year Out this has been one of the most well known Billfisheries in the World and quite frankly they earned it. We have named it the #1 Billfishery in the world three prior years (2014, 2015, 2017). We think fishing is fun no matter where you go, but this is a “fun” fishery, like a lot of Costa Rica. There are unlimited possibilities between inshore and offshore species. On the Billfish side, everything in the Pacific swims past here, so if you are missing a species on your list, you may want to journey on down.

Both 2018 and 2019 have been fascinating years to watch this fishery change. For about three years, this was quite possibly the best Sailfishing in Central America (no offense to Guatemala) and thus the world. The Sailfish are still readily available, but they are not as concentrated as they were for those few years. So what happened? In 2017, the Costa Rican government dramatically dropped the Commercial Tuna Boat licenses from 43 to 13. Not shockingly, the Tuna fishing has exploded and guess who followed the tuna… Blue Marlin. So while the offshore FAD fishing is still the best place to try to catch big numbers of Blue Marlin, the nearshore fleet is experiencing very reliable Blue Marlin, Sailfish and yes… Tuna fishing.

This fishery has great variety when it comes to Billfish, with Blue Marlin, Black Marlin, Striped Marlin and Sailfish all available. This variety lead to twelve (12) Grand Slams, Best in the World for 2019. Open Fly recorded three (3) of those Slams.

The fish here are not known for their size, with four (4) fish reported to us over 500 lbs. The largest of which was an 800 lbs. Blue Marlin on the Tres Ninas.

This is considered a large fleet by our reports, with more than twenty (20) boats reporting consistently. This is a year round fishery, with a “peak” season, but Billfish can be caught in any month.

Congratulations to Los Suenos, Costa Rica our #3 Billfishery for 2019.