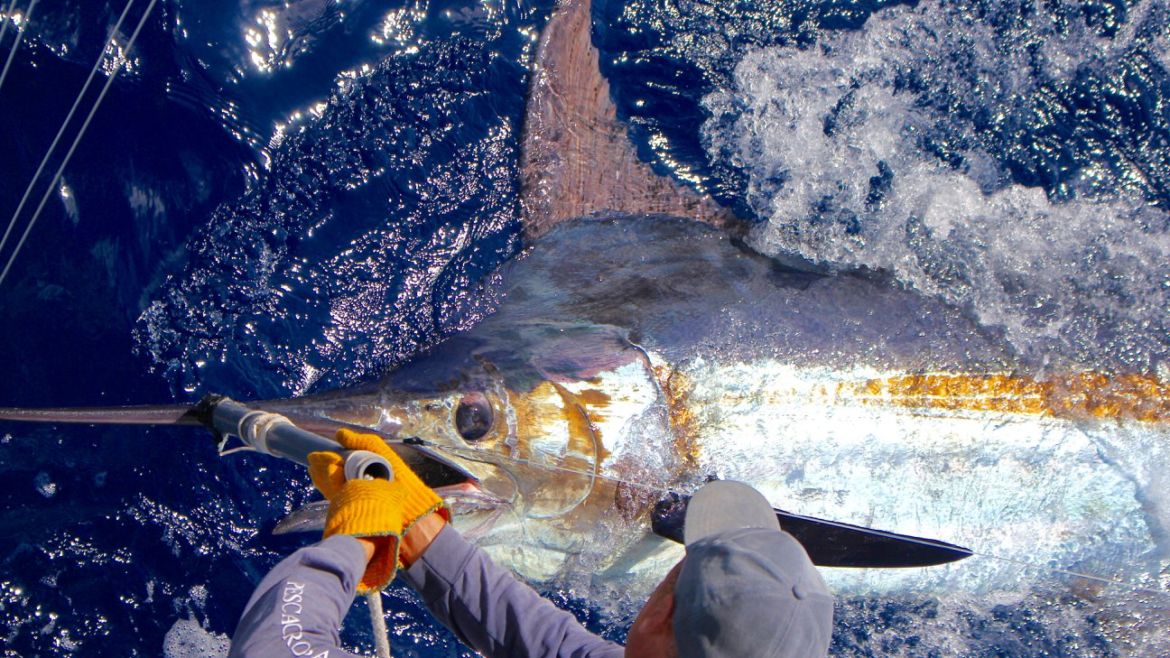 The Billfish Report is counting down its Top 10 Billfisheries of the Year with our #5 Billfishery Madeira. Criteria for our Top 10 include fish numbers, variety of billfish species, reports, average size of fish, length of season and number of boats fishing. With over 5,000 Billfish Reports submitted to us in 2019 from around the World, to even be considered for our Top 10 makes a fishery one of the best!

Madeira – This fishery is one of the most famed in our sport. In the 1990’s this fishery made its name for having what many now have to consider one the largest congregations of large Blue Marlin the world has ever known. This fishery made many a captain and angler a “Grandernaire” for putting their time in. While that gold rush has not been repeated and reputations must be maintained, make no doubt about it, this fishery remains a must for those chasing the dream.

This is the very definition of a quality over quantity fishery. In a good day, you may get a couple shots, but those shots are almost always over 500 lbs, with very few fish caught under 500. With that said, we did have quite a few multiple fish days this year. Some highlights included Dream Catcher going 3-4 with an 800 lbs. Blue Marlin. Lara Jade releasing two (2) Blue Marlin, estimating them at 900 & 800 lbs. Pesca Grossa released two (2) Blue Marlin estimated at 900 & 750 lbs. Omega 1 released three (3) with a 700,600 & 500 lbs. Blue Marlin.

This is considered a small fleet by our reports, with less than ten (10) boats reporting consistently. This is likewise a fairly short season with the first fish showing in May and the season winds down in September. While the fish are there past September, not many boats are out looking.

Congratulations to Madeira, our #5 Billfishery for 2019.