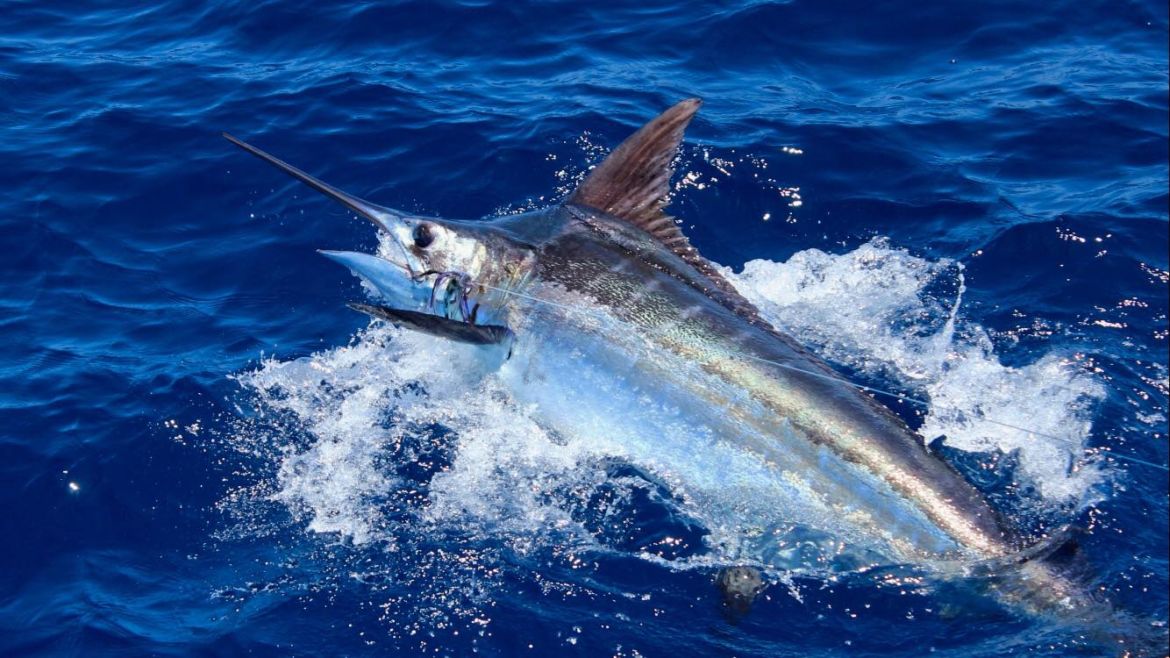 The Billfish Report is counting down its Top 10 Billfisheries of the Year with our #7 Billfishery Grand Canary. Criteria for our Top 10 include fish numbers, variety of billfish species, reports, average size of fish, length of season and number of boats fishing. With over 5,000 Billfish Reports submitted to us in 2019 from around the World, to even be considered for our Top 10 makes a fishery one of the best!

Is was not the just the size of this fish that separated 2019 from other years, but it was numbers. This is not, nor will it ever be a 10+ type of fishery, but when you go from averaging one (1) Blue Marlin a day to three (3), I think we can all call that progress. We recorded three (3) days with 5 Blue Marlin, with Cal Rei, Black Marlin and Billfish Fever getting into the action. Both Capt. Randy Das on Cal Rei and Capt. Hafid Oualiti El Harrouyi on Cavalier both finished with season records with Cal Rei releasing sixty-eight (68) Blue Marlin and Cavalier with sixty-six (66).

White Marlin can be caught here regularly, but generally not in great numbers. Spearfish can also be caught here, but not reliably, but we did receive one (1) Grand Slam on the White Marlin.

Congratulations to Grand Canary, our #7 Billfishery for 2019.