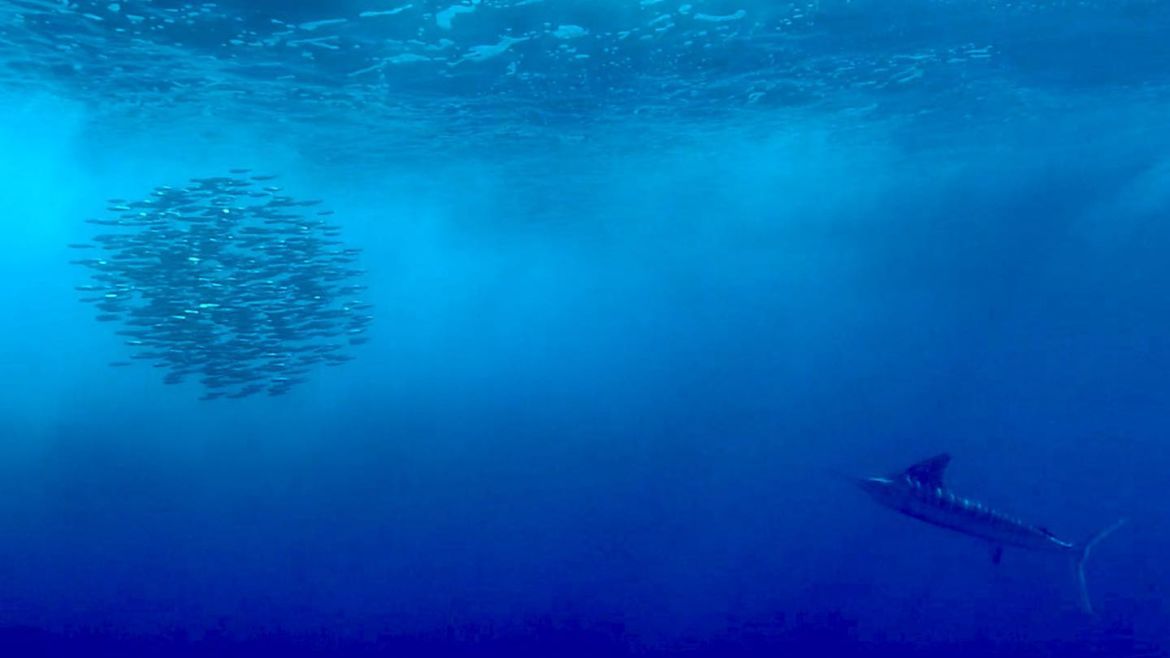 The Billfish Report is counting down its Top 10 Billfisheries of the Year with an Honorable Mention to Magdalena Bay, Mexico. Criteria for our Top 10 include fish numbers, variety of billfish species, reports, average size of fish, length of season and number of boats fishing. With over 5,000 Billfish Reports submitted to us in 2019 from around the World, to even be considered for our Top 10 makes a fishery one of the best!

Magdalena Bay, Mexico – For a few months every year, Magdalena Bay literally teems with life. Whales, Seals, Spanish Sardines, Tinker Mackerel and the inevitable Striped Marlin. Striped Marlin in the thousands, gorging themselves on the sardines and mackerel. When the food supply runs thick, so do the predators and for this period of time this is the largest gathering of Marlin in the world. 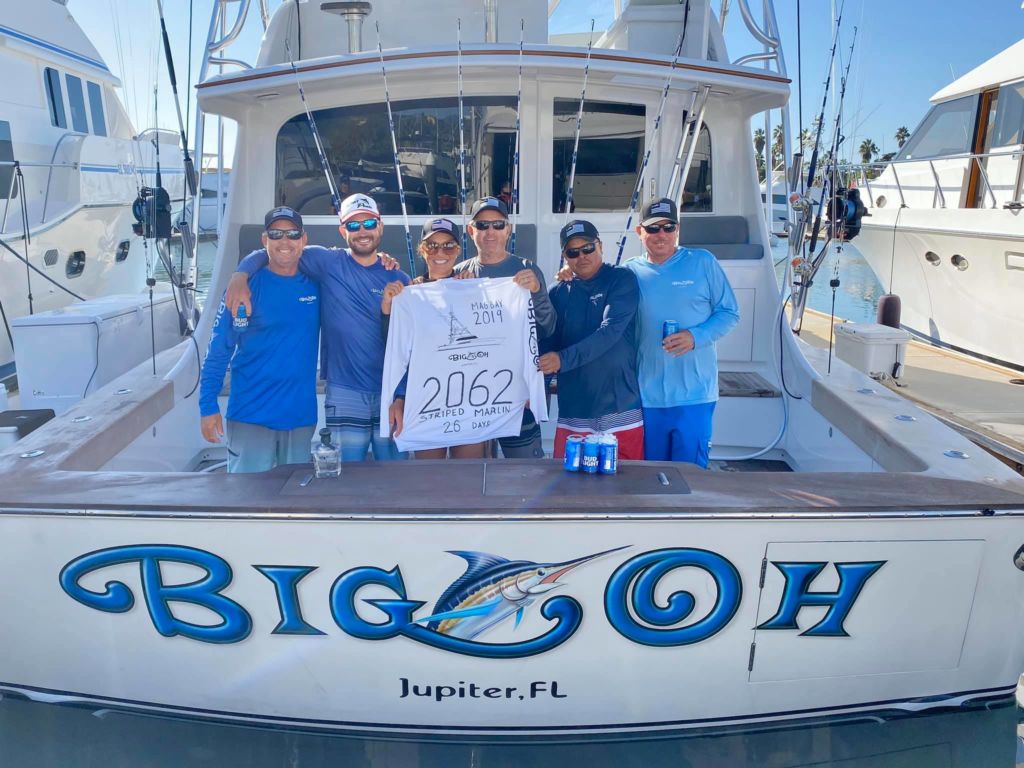 Every year the numbers are impressive, this years numbers were unimaginable. We do not keep specific body of water records and we are not aware of a source that does keep them for Mag Bay, but we feel certain that records fell or are now established. We will start with Big Oh’s staggering 2,062 Striped released over 26-Days of fishing. For those of you without a calculator, that is an average of 79 Striped Marlin a Day. Their best day was 163 Striped Marlin. They were not the only boats putting up these numbers, Jaruco released 215 Striped Marlin over 2 1/2 Days, Shoe released 467 Striped Marlin over 5-Days and Tranquilo surpassed 100 in a Day.

This is strictly a numbers fishery, with mostly smaller Striped Marlin. There are a few Black Marlin, Blue Marlin and Sailfish caught here, but when the bite is on, it is all about the Striped Marlin.

Congratulations to Magdalena Bay, Mexico for their Honorable Mention for 2019.