The Billfish Report is counting down its Top 10 Billfisheries of the Year with our #1 Billfishery Cap Cana, Dominican Republic. Criteria for our Top 10 include fish numbers, variety of billfish species, reports, average size of fish, length of season and number of boats fishing. While reports were down in 2020 as many fisheries had limited days fishing or in some cases an entire season cancelled, we still had over 4,000 Reports. We want to acknowledge and congratulate those who were able to fish in 2020 as there was still some amazing fishing to be had.

Cap Cana, Dominican Republic –  By the numbers, 2020 was the best fishing this area has ever seen. 2016 felt at the time like a season that would not be surpassed, but it just did. What is more remarkable about the numbers in 2020 is that they produced these astronomical Blue Marlin catches with half the boats. Cap Cana is almost always in contention for our Top 10, with four (4) Top 5 finishes. 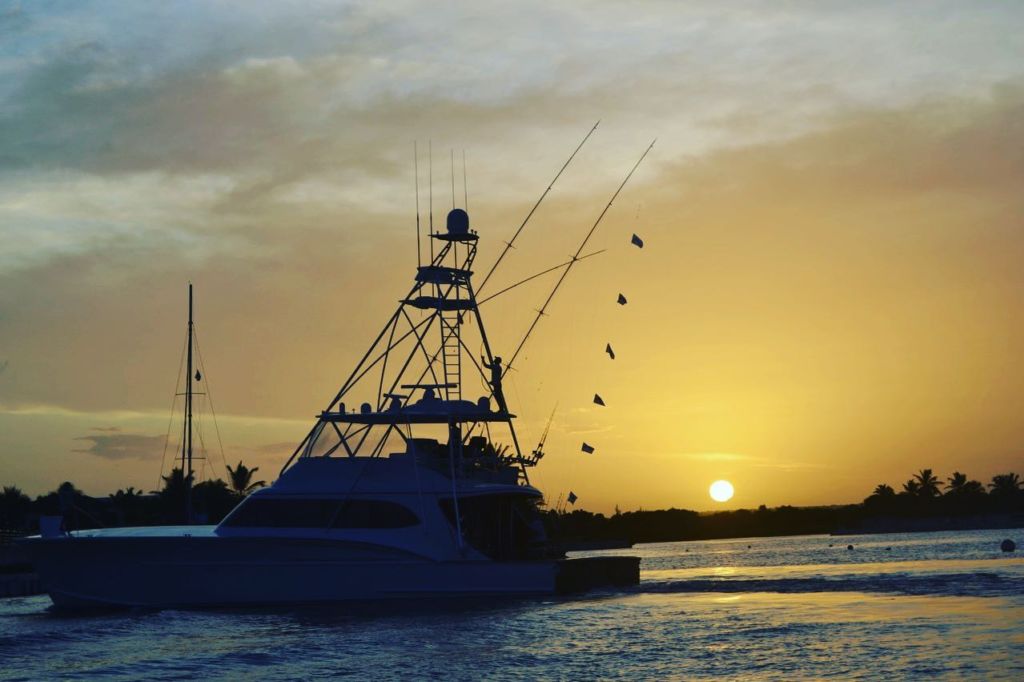 Thanks in large part to Marina Cap Cana, the reports literally came pouring in. There were 50% more reports here alone, than our next closest fishery. But the numbers you are seeking are on Blue Marlin. We had a staggering ninety-one (91) reports of 5+ Blue Marlin and fifteen (15) of 10+ Blue Marlin released in a Day. The eclipses the prior record held also by Cap Cana of eighty-six (86) in 2016 and ties the record on 10+ reports, also from 2016. While nobody beat Blue Bird’s Atlantic Record of twenty-three (23) Blue Marlin released in a day, we had a couple contenders. Marlin Darlin went 18-20 on Blue Marlin and Bandolera went 16-20. This was by far the Best Blue Marlin fishing in the Atlantic and really the best Blue Marlin bite in the World in 2020.

We have said this many of times before. Punta Cana/Cap Cana once had one of the finest White Marlin fisheries. Maybe the Blue Marlin are pushing them off, maybe boats are just not targeting them, but we did not have a single 5+ White Marlin report in 2020. Then again, why would you when you have the hottest Blue Marlin bite on the planet.

This fishery is not known for variety, but they do get the occasional Grand Slam. We saw three (3) Grand Slams out of here. Marlin Darlin had one of the finest days of any boat in the World, going 16-20 on Blue Marlin, 2-3 on Sailfish and 1-1 on White Marlin to get the Slam for good measure.

There was a time where you may not have called this a year round fishery. The Blue Marlin are here year round, but there have not always been enough boats chasing them in the slower months and the White Marlin used to fill the gaps. This is a medium size fleet with ten (10) boats reporting reliably with a lot of transient boats coming through to get in in the bite.

Congratulations to Cap Cana, Dominican Republic, our #1 Billfishery for 2020.