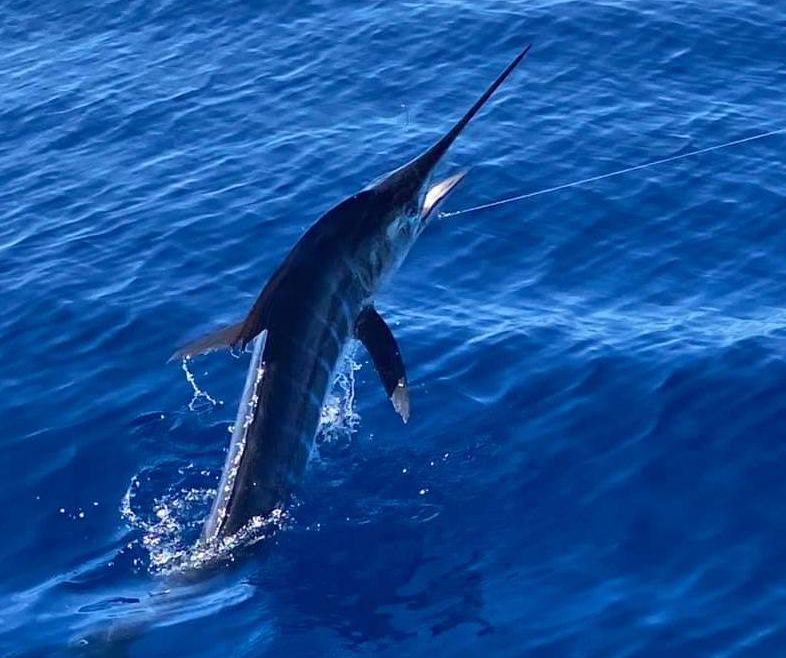 The Billfish Report is counting down its Top 10 Billfisheries of the Year with our #6 Billfishery Cabo San Lucas, Mexico. Criteria for our Top 10 include fish numbers, variety of billfish species, reports, average size of fish, length of season and number of boats fishing. While reports were down in 2020 as  many fisheries had limited days fishing or in some cases an entire season cancelled, we still had over 4,000 Reports. We want to acknowledge and congratulate those who were able to fish in 2020 as there was still some amazing fishing to be had.

Cabo San Lucas, Mexico –  There may be a lot of “Capes”, but there is only one “Cabo”. Cabo is always in consideration for our Top 10 and from year to year can even manage to get past the bouncer. Top 10 or no Top 10, this fishery can bring some of the best fishing to be found in the world and we are not just talking Billfish.

*Magdalena Bay numbers not included for this ranking.

Despite some really impressive fishing on the Striped Marlin front, we would call 2020 a down year for Blue Marlin and Black Marlin. A lot of that could be attributed to less charters and fishing days, but we did not have many multiple Blue or Black Marlin reports. That is not to say they were not around as the fishery still produced two (2) Grand Slams.

This fishery is not known for size, but we did get reports on four (4)  Blue Marlin over 500 lbs.

This is a year round fishery for Striped Marlin, with the Blue Marlin, Black Marlin and Sailfish starting to show in May and stay around until October. This would be considered a large size fleet, with reporting coming off of twenty (20) Boats.

Congratulations to Cabo San Lucas, our #6 Billfishery for 2020.