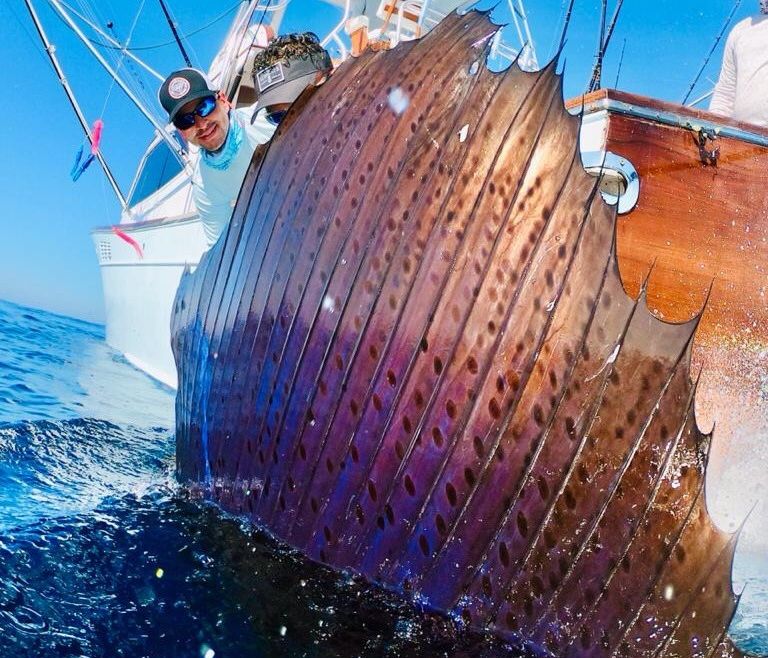 The Billfish Report is counting down its Top 10 Billfisheries of the Year with our #7 Billfishery is Guatemala. Criteria for our Top 10 include fish numbers, variety of billfish species, reports, average size of fish, length of season and number of boats fishing. While reports were down in 2020 as  many fisheries had limited days fishing or in some cases an entire season cancelled, we still had over 4,000 Reports. We want to acknowledge and congratulate those who were able to fish in 2020 as there was still some amazing fishing to be had.

Guatemala –  When we started to get our numbers and rankings together, we did know if some of our “Frequent Flyers” in the Billfish Report Top 10 would be able to make it this year. Every single fishery we cover was impacted in some level. We are pleased to be able to keep Guatemala in our Top 10. They have never left and unless we get hit with something more impactful than a Worldwide Pandemic, we are assuming they are unlikely to leave.

There is no such thing as a guaranteed fish, but if you had to put money on it, best to take Guatemala and a Sailfish. This continues to be the most prolific Sailfishing in the Pacific and for that matter the world. While quantity of reports may have been down in 2020, the quality was still there. We had seven (7) reports of 20+ Sailfish, four (4) reports of 30+ Sailfish and six (6) reports of 40+ Sailfish released in a Day. In all cases that would make Guatemala the Best in the Pacific and the World for 2020. The Best Day in 2020 for Sailfish came off the Finest Kind, going 57-80. Other impressive days included Spindrift going 40-51 and Release going 47-66.

Probably the biggest change we have seen in this fishery over the last five (5) years has been the increase of Blue Marlin being caught. While we did not get any reports of 5+ being caught, getting a shot at a Blue Marlin is a very real possibility. We would not say Black Marlin or Striped Marlin are as reliable as the Blue Marlin, but they are certainly around. With the increase of Marlin, there is also an increase in Grand Slams. There were five (5) Grand Slams reported to us in 2020, with two of those off the Canaso.

This fishery is all about the numbers, but we did get a report on one Blue Marlin over 500 lbs, on the Decisive. This is a year round fishery, with a “high season” lasting about 6-Months. This would be a medium size fleet, with reliable reporting coming off of ten (10) Boats.

Congratulations to Guatemala, our #7 Billfishery for 2020.