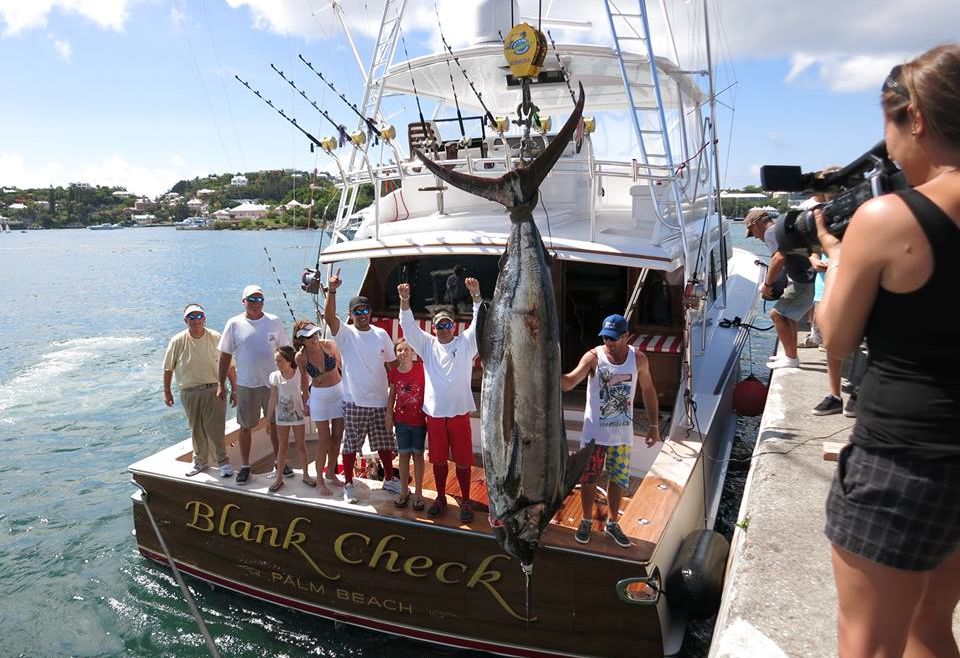 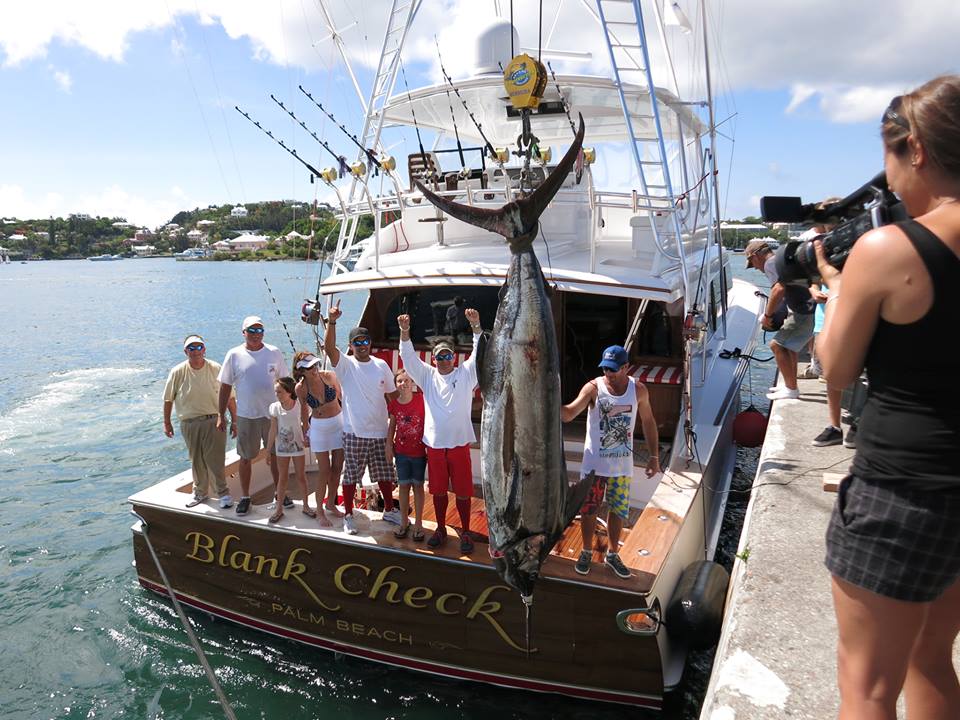 Bermuda – It was the slimmest of margins, but Blank Check held on to win the 2013 Blue Marlin World Cup by just eight (8) pounds! It was an action packed day in  Bermudian waters, where the competition was so strong, it did not look like Blank Check’s 668 lbs. Blue Marlin would even weigh the heaviest fish in Bermuda. Overproof was on a fish for 3-Hours, but ultimately weighed in just short at 641 lbs. A very respectable fish, but not enough for the World Cup.

The real shocker however came from Kona, HI where in the first few hours of fishing, Medusa boated a Blue Marlin they called over 600 lbs. Back at the scales, heartbreak set-in for Medusa and a big sigh of relief was heard in Bermuda, when the scale read 660 lbs. Just eight pounds separated the two fish! As any big game angler knows, these large fish can fluctuate eight pounds in just water loss, not to mention their most recent snack. In the end though, the scales don’t lie and Blank Check is going to be receiving a “filled-out” check for their victory.

With this win, Bermuda ties Kona, who now both have eight wins in the World Cup Series. (8 Kona – 8 Bermuda)