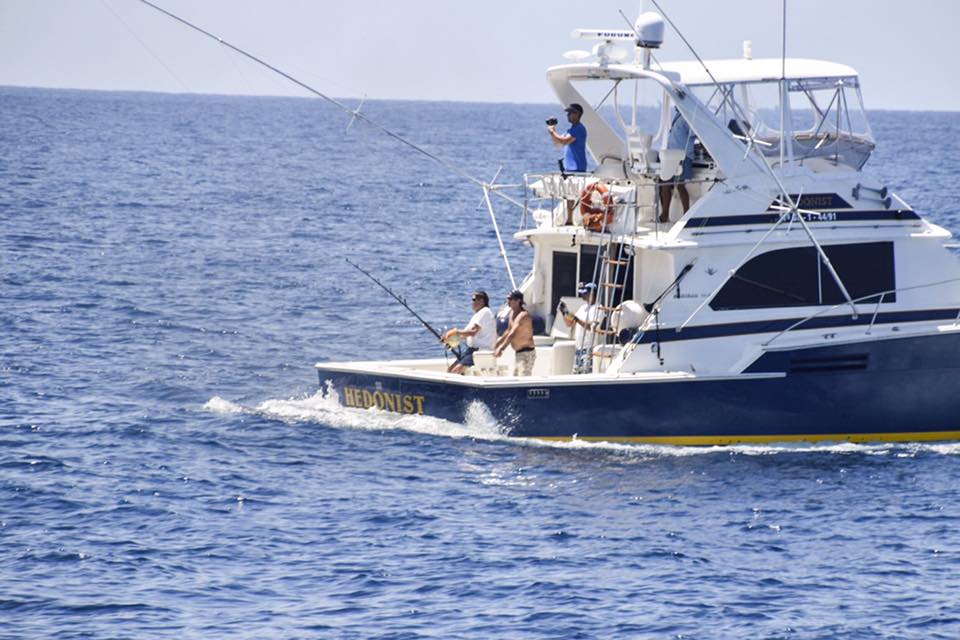 This is just the start of the season in La Gomera and the Canary Islands for that matter. We should see continued good fishing through the summer and don’t be surprised if we get one with four digits.